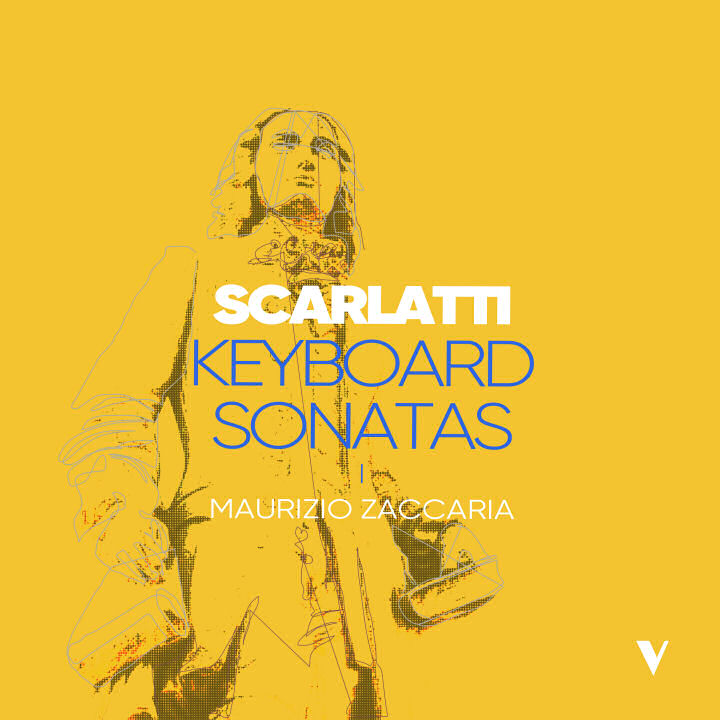 Domenico Scarlatti (1685-1757) is one of the most original italian composers of the first half of the eighteenth century.
Born in Naples the same year as two other icons, Johann Sebastian Bach and George Frideric Handel, Scarlatti's enormous output includes 555 surviving keyboard sonatas, and can be considered an encyclopedia of literature of all time for its vastness, invention, and variety of writing.
Only a fraction of Scarlatti's compositions were published during his lifetime: in 1738, Scarlatti oversaw the publication of 30 of his works, which he titled âEsserciziâ (Exercises). Scarlatti's keyboard sonatas are single movements, mostly in binary form, and some in early sonata form, and mostly written for the harpsichord or the earliest pianofortes (only four for organ). Some of them display great audacity in the way dissonances and unconventional modulations to remote keys are used.
This album is part of a recording series, a growing project, created by our label and involving fifteen young pianists from all over the world.
Maurizio Zaccaria's playing of the Scarlatti's Sonatas is characterised by a general pianist and compositional vision, not immune to virtuosity and innovation. "Maurizio Zaccaria is a pianist endowed with rare technical and musical means. His interpretation was moving! I wish him a brilliant carrier." (Aldo Ciccolini)
The recording has been captured by sound engineer Alessandro Simonetto with 6 microphones - two pairs of Bruuel & Kjaer of the eighties, and two Neumann's. The instrument used is a new Steinway grand D-274.