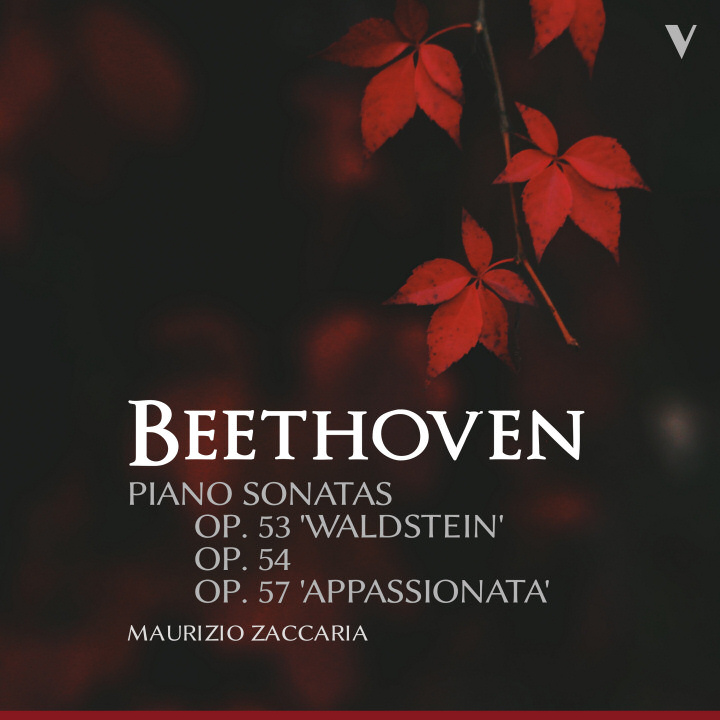 Completed in the summer of 1804, the Sonata in C Major, Op. 53 known as âWaldsteinâ (the work was dedicated to Count Ferdinand von Waldstein) represents an extraordinary step toward sheer virtuosity. Particularly in the third movement, Rondo, new technical advances are introduced, such as melodies played above a continuous trill within the right hand, extended passages of triplets in scalar and arpeggiated form, and octave glissandi in both hands. Explicitly long pedal markings show that Beethoven was implementing new advances in piano writing, with resonance purposely built to blur harmonies of tonic and dominant â an effect that must have been startling at the time.
The Andante Favori in F Major, WoO 57, written between 1803 and 1804, was originally intended to serve as the slow movement of the Waldstein Sonata. Legend has it that a friend of Beethovenâs commented about its excessive length. The composer apparently threw a fit about it, but eventually followed his friendâs advice and wrote a much shorter movement as an introduction to the sonataâs rondo â the Adagio with which we are all familiar. Karl Czerny commented that Beethoven frequently liked to play the Andante in his public performances, which gave it the nickname âFavoriâ (favored).
The Sonata Op. 54 was written contemporaneously, and perhaps not coincidentally in the same key as the Andante Favori, One of a handful of sonatas by the composer to be written in two movements, it is an incredibly original work, full of invention and verve. The first movement, a minuet, offers stark contrasts between an elegant opening section and rambunctious octave passages in forte and fortissimo. The second movement, in sonata form, is a perpetual motion. Mercurial and lighthearted, it ends the composition in an irresistible frenzy.
Composed between 1804 and 1806, the Sonata in F Minor, Op. 57 was posthumously nicknamed âAppassionataâ â a title given by the publisher of a four-hand version of the work in 1838, a title which still remains today. At the time of its composition, it was one of Beethovenâs most impressive works for the piano, perhaps matched in difficulty only by the Sonata Op. 53. Its nickname perfectly portrays the highly charged emotional content of the sonataâs framework. Dramatic dynamic contrasts in the outer movements create a compelling narrative, ending in a tragic, virtuosic coda. The andante movement is a series of variants based on the exponential development of rhythmic figurations.
Maurizio Zaccaria (Massenet, J.: Complete Piano Music - AE16003 AEVEA; Gershwin, G.: (Complete) Published Piano Works - AE17032 AEVEA), begins his music journey exploring the Beethovenian universe with his integral Piano Sonatas (32 + 4) in a view that is something original, explosive and fully pianistic.
All the set was and was/will be recorded on two Steinway's grand D-274 by sound engineer and producer Alessandro Simonetto (OnClassical), in perfect stereo 88.2x24-bits, using historical microphones BrÃ¼el & KjÃ¦r (4009, 4006).