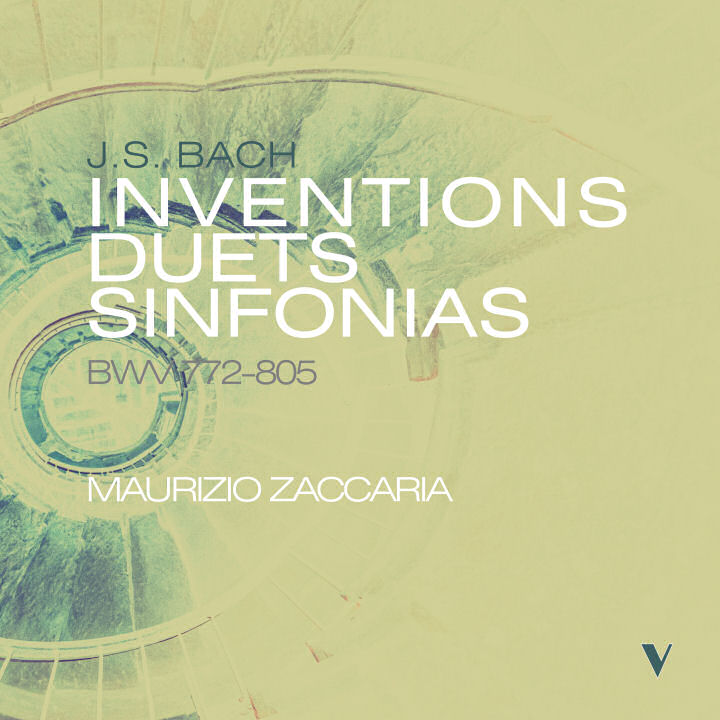 The Inventions and Sinfonias, BWV 772â801, also known as the Two- and Three-Part Inventions, are a collection of thirty short keyboard compositions by Johann Sebastian Bach (1685â1750): 15 inventions, which are two-part contrapuntal pieces, and 15 sinfonias, which are three-part contrapuntal pieces. They were originally written as musical exercises for his students. They were originally written as "Praeambula" and "Fantasiae" in the KlavierbÃ¼chlein fÃ¼r Wilhelm Friedemann Bach, a Clavier-booklet for his eldest son, and later rewritten as musical exercises for his students.
The inventions were composed in KÃ¶then; the sinfonias, on the other hand, were probably not finished until the beginning of the Leipzig period. The autograph fair copy is dated 1723.
The four duetti BWV 802â805 were included at a fairly late stage in 1739 in the engraved plates for Clavier-Ãbung III. The use of the term duetto itself is closest to that given in the first volume of the Critica Musica (1722) of Johann Mattheson: a piece for two voices involving more than just "imitation at the unison and the octave". The purpose of the Bach's Duets has remained a source of debate.
The recording was done using Bruel & Kjaer microphones, two pairs, and Prism Sound preamps and converters in the Saletta Acustica 'Eric James', Italy.