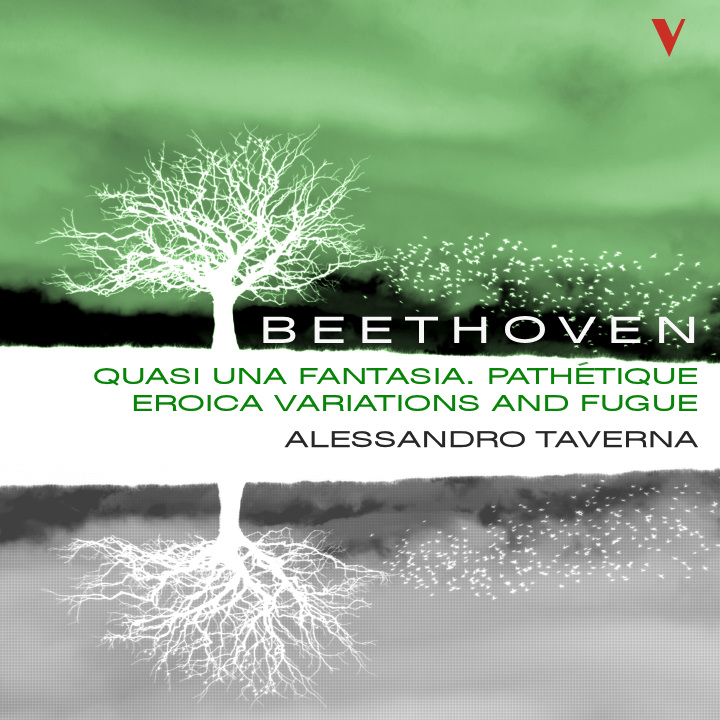 Beethoven was 30 y.o. when he wrote the Sonatas Op. 27 (1800-01). He had already made a name for himself in Vienna as pianist and composer and was beginning to explore alternatives to the classical-era compositional procedures that he had largely adhered to during the 18th century.
The second sonata is popularly known as the "Moonlight". That name comes from remarks made in 1832 by the German music critic and poet Ludwig Rellstab. Within the years, the sonata was universally known by that name, "Moonlight Sonata" or "Mondscheinsonate" in German. The composition, in particular the first mouvement, is one of the most popular of all time.
The Sonata PathÃ©tique was written two-three years before (in 1798). Although commonly thought to be one of the few works to be named by the composer himself, it was actually named Grande sonate pathÃ©tique (to Beethoven's liking) by the publisher, who was impressed by the sonata's tragic sonorities. Prominent musicologists debate whether or not the PathÃ©tique may have been inspired by Mozart's piano sonata K. 457.
The Variations and Fugue for Piano in E-flat major, Op. 35 are a set of fifteen variations for solo piano composed by Ludwig van Beethoven in 1802. They are commonly referred to as the Eroica Variations because variations on the same theme were used as the finale of his Symphony No. 3 "Eroica" composed the following year. Musicologists Leon Plantinga and Alexander Ringer claim that the inspiration for the "Eroica" theme may have come from Classical era composer Muzio Clementi's Piano Sonata in F minor, Op. 13, No. 6 (composed in 1784).
Alessandro Taverna, one of the best emerging Italian talents, makes an elegant and precise performance of the famous Beethoven's piano masterworks. In not few moments he recalls the musically perfect style of renowned pian Italian myth Arturo Benedetti Michelangeli to which he has been compared by the critics.
The recording has been done using Neumann small-capsule microphones (series 140) and natural reverberation. The piano is a Steinway D 274 (1986).