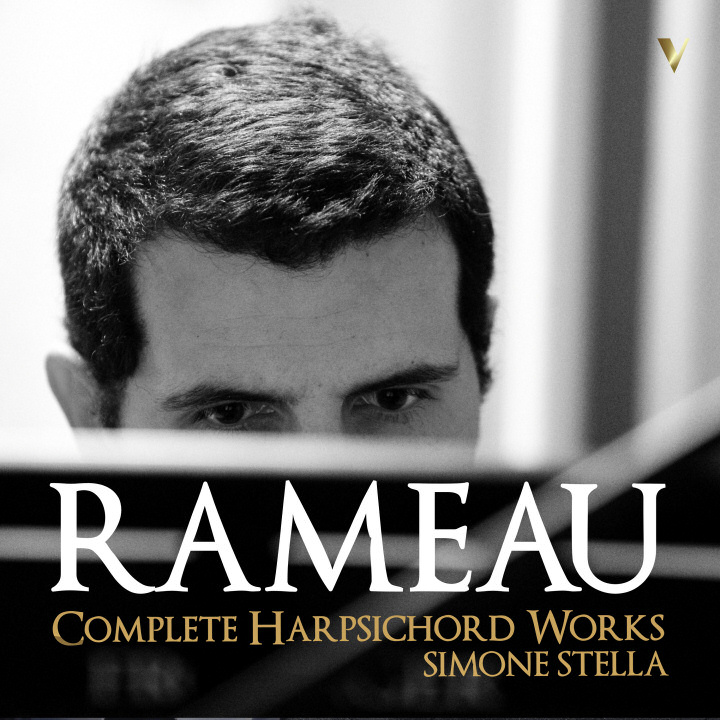 Jean-Philippe Rameau (1683-1764) was one of the most important French composers and music theorists of the Baroque era. He was successor of Jean-Baptiste Lully as the dominant composer of French opera and is also considered the leading French composer for the harpsichord of his time, alongside Francois Couperin.
Rameau's music is characterised by the exceptional technical knowledge of a composer who wanted above all to be renowned as a theorist of the art. Nevertheless, it is not solely addressed to the intelligence, and Rameau himself claimed, "I try to conceal art with art." Along with Francois Couperin, Rameau is one of the two masters of the French school of harpsichord music in the 18th century.
There are several recordings of Rameau's complete harpsichord works. The new version by young Florentine organist and harpsichordist Simone Stella hopefully adds an interesting element to the international discography.
The recording, available in HD 88.2/24, has been captured w/ 2 Sennheiser small diaphram microphones, and Prism Sound pres/converters.

Stella plays with moderate tempos, offering an interpretation that is free of eccentricities, full of delicacy and grace. The overall character is gentle geniality, not aggression. [...] ‐Bradley Lehman