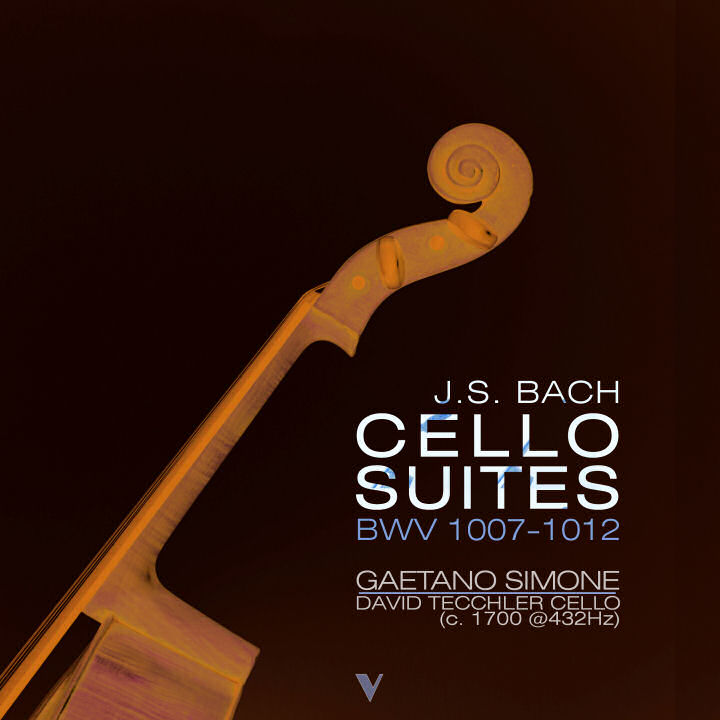 The six Cello Suites, BWV 1007â1012, are suites for unaccompanied cello by Johann Sebastian Bach. They are some of the most frequently performed solo compositions ever written for cello. Bach most likely composed them during the period 1717â1723, when he served as Kapellmeister in KÃ¶then. The title given on the cover of the Anna Magdalena Bach manuscript was Suites Ã  Violoncello Solo senza Basso (Suites for cello solo without bass).
As usual in a Baroque musical suite, after the prelude which begins each suite, all the other movements are based around baroque dance types; the cello suites are structured in six movements each: prelude, allemande, courante, sarabande, two minuets or two bourrÃ©es or two gavottes, and a final gigue.
Due to the works' technical demands, Ã©tude-like nature, and difficulty in interpretation because of the non-annotated nature of the surviving copies, the cello suites were little known and rarely publicly performed until they were recorded by Pablo Casals in the early 20th century. They have since been performed and recorded by many renowned cellists and have been transcribed for numerous other instruments; they are considered some of Bach's greatest musical achievements.
The Italian cellist and gamba violist Gaetano Simone tackles this important work with an original touch and a remarkable poetic vein. Gaetano plays an historical cello attributed to the factory of Tecchler (around 1700) playing at 432 Hz as a diapason.
The recording was made using 3 pairs of microphones inside the 'Eric James' Acoustic Room.