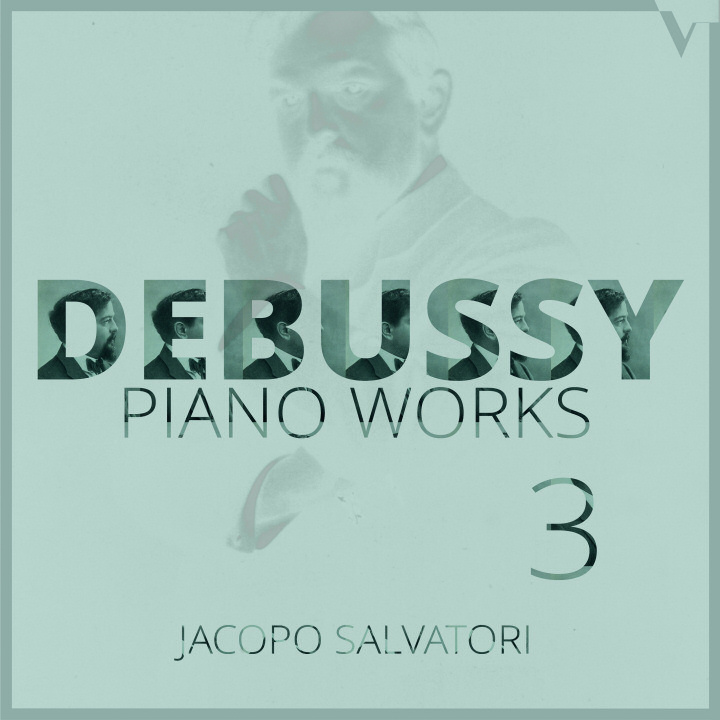 This album contains a number of short pieces, most of which were written by the author during the first years of his career.
Debussyâs way of writing for piano at this early stage is less articulated yet it contains a certain degree of complexity in his inner structures which indicates how the author had already taken his own path. The choice of subject for his pieces as well as the way he presents his ideas also show a stronger connection with the traditional repertoire: the most interesting example here is the suite 'Images OubliÃ©es', literally a first version of 'Pour le piano', where he sketched ideas, which will later appear in his most important works, using and combining them in a less brilliant way. As an example, in the first movement one can clearly hear similarities to 'Jardins sous la pluje' and the first piece of 'Pour le piano'.
The structure of a three pieces suite with an 'animato' first movement, a sarabanda-like slow piece and a fast ending movement appears here for the first time; it will later develop into 'Estampes' and 'Images'.
It is interesting to notice that the second movement here is the same piece as in 'Pour le piano' but with some slight harmonic differences.
Among these early pieces there are some other short works, written in the style of his latter pieces, which for various reasons did not fit into the two series of 'PrÃ©ludes', but which are nevertheless interesting pieces of music.