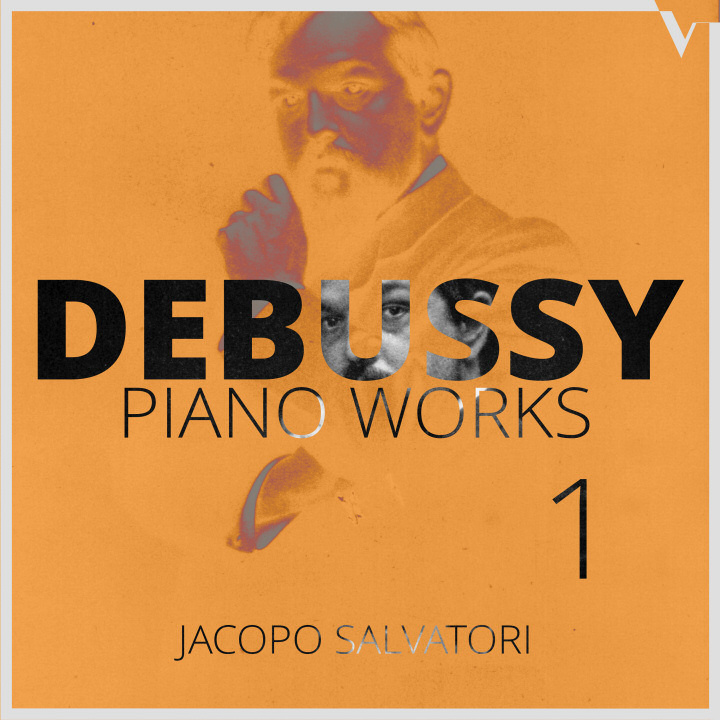 Achille-Claude Debussy was one of the most prominent figures associated with Impressionist music, though he himself intensely disliked the term when applied to his compositions. "Suite bergamasque" (published in 1905, but parts of which date from 1890) recalls rococo decorousness with a modern touch of cynicism. One of Debussy's most popular pieces, "Clair de Lune," is the lyrical heart of the suite. The first volume of "Images pour piano" (1904â1905) combines harmonic innovation with poetic suggestion: "Reflets dans l'eau" is a musical description of rippling water; "Hommage Ã  Rameau," slow and yearningly nostalgic, takes inspiration from a melody from Jean-Philippe Rameau's "Castor et Pollux" (1737). âMouvement,â fast and vibrating, introduces extensive use of the whole-tone scale, and ends the set in a whimsical, puzzling tone.
The second set of âImagesâ (1907) opens with âCloches Ã  travers les feuilles,â a portrayal of the bells in the church steeple in the village of Rahon in Jura, France, where Debussyâs friend Louis Laloy was born. The title of the second movement, âEt la lune descend sur le temple qui fut,â was suggested by Laloy, who was a prominent sinologist, and employs the use of gamelan-like effects. The set closes with âPoissons d'or,â a capricious piece allegedly inspired by a Chinese lacquer artwork. "L'isle joyeuse" (1904) a virtuosic piece in sonata form, is highly effective in its portrayal of atavic sounds, tribal dances, and naturalistic effects.
The Florentine pianist Jacopo Salvatori continues with the recording of Debussy's complete piano works, re-proposing the program of his first album, now recorded on a Steinway piano.
The sound was captured by BrÃ¼el & Kjaer and Sennheiser microphones and Prism Sound preamps / converters by the producer Alessandro Simonetto.