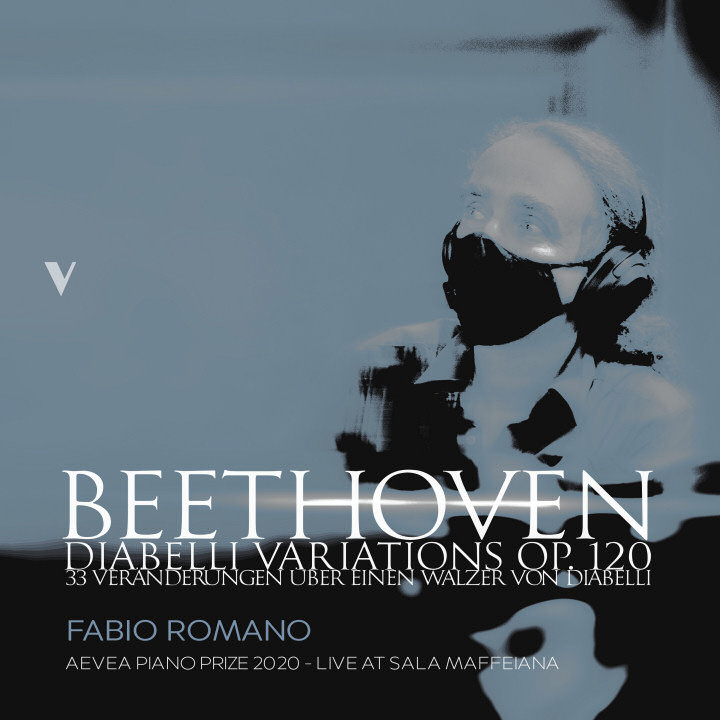 The pianist Fabio Romano is a former pupil of Gerhard Oppitz and Eliodoro Sollima. In 2020, he was the 1st prize winner at the international piano competitions âAnton Rubinsteinâ in Dusseldorf and âMusic without Limitsâ in Lithuania. During the same year, he was awarded the Special Prize for the Best Performance of a work by Beethoven at the Chicago International Music Competition and he received the Special Prize for Contemporary Music Interpretation at the 5th Rising Stars Grand Prix in Berlin. Moreover, he won the second prize at 4th International Piano Competition âCity of Vigoâ, with Martha Argerich among the jury members.
In 2010, his first CD âFleurs du malâ with solo works by R. Schumann and J. Widmann was released by the label WERGO, prompting some enthusiastic press reviews and an article in the Neue Zeitschrift fÃ¼r Musik, the magazine founded by Robert Schumann.
In the context of Sviatoslav Richter Competitionâs last occurrence, Moscow 2008, Fabio Romano performed the 4th Concerto by L. van Beethoven and Bela Bartok's Concerto N. 3 at the Tchaikovsky Conservatory Bolshoi Sal with the Moscow Symphony Orchestra, conducted by Dmitri Liss. The German magazine FONO FORUM then elected Fabio Romano Best Up-and-Coming Artist of 2009.
He also played as a soloist together with the Museumsorchester Frankfurt, the WÃ¼rttembergische Philharmonie, the Korean Chamber Ensemble and the MÃ¼nchner Symphoniker, appearing in public among other concert venues at the Frankfurter Oper, the South-Korean Seoul Arts Center and LG Arts Center, at Strasbourgâs Palais Universitaire and at Teatro Massimo in Palermo. He recorded for the Italian RAI Radio 3, the Russian Kultura Televidenje Radio and for some well-known German radio broadcasts.
Since 2004, Fabio Romano has been teaching piano at the Hochschule fÃ¼r Musik und Theater in Munich.
This live performance took place during the AEVEA IPC (II/2020, onclassical.com/app/) and was recorded as HD/24-bits by producer and engineer Alessandro Simonetto by using 8 (eight) Bruel & KjÃ¦er and Neumann microphones. These recordings are part of the Aevea Piano Prize, and their sale are important in order to support future editions of the competition.