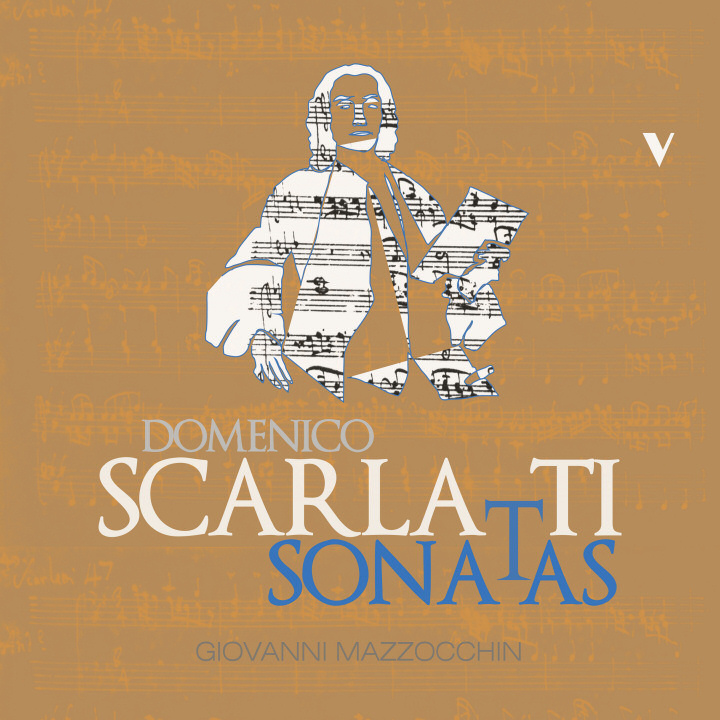 Domenico Scarlatti (1685-1757) is one of the most original italian composers of the first half of the eighteenth century.
Born in Naples the same year as two other icons, Johann Sebastian Bach and George Frideric Handel, Scarlatti's enormous output includes 555 surviving keyboard sonatas, and can be considered an encyclopedia of literature of all time for its vastness, invention, and variety of writing.
Only a fraction of Scarlatti's compositions were published during his lifetime: in 1738, Scarlatti oversaw the publication of 30 of his works, which he titled âEsserciziâ (Exercises).
Scarlatti's keyboard sonatas are single movements, mostly in binary form, and some in early sonata form, and mostly written for the harpsichord or the earliest pianofortes (only four for organ). Some of them display great audacity in the way dissonances and unconventional modulations to remote keys are used.
The selection presented on this double-album includes an overview of some well-known sonatas, alongside others rarely played ones: the listener is guided on a journey through various forms and styles, from severe counterpoint to folkloric dances typical of the country where he lived most - Spain.
The versatile pianist Giovanni Mazzocchin does not hesitate to entertain with rapid tempo and a brilliant touch. Nevertheless, the slower moments are treated with a serious, poetic, and never sentimental approach.
The recording was made using a couple of historical BruÂ¨el & KjÃ¦er (perfect NOS stereo technique) and Prism Sound pres/converters.