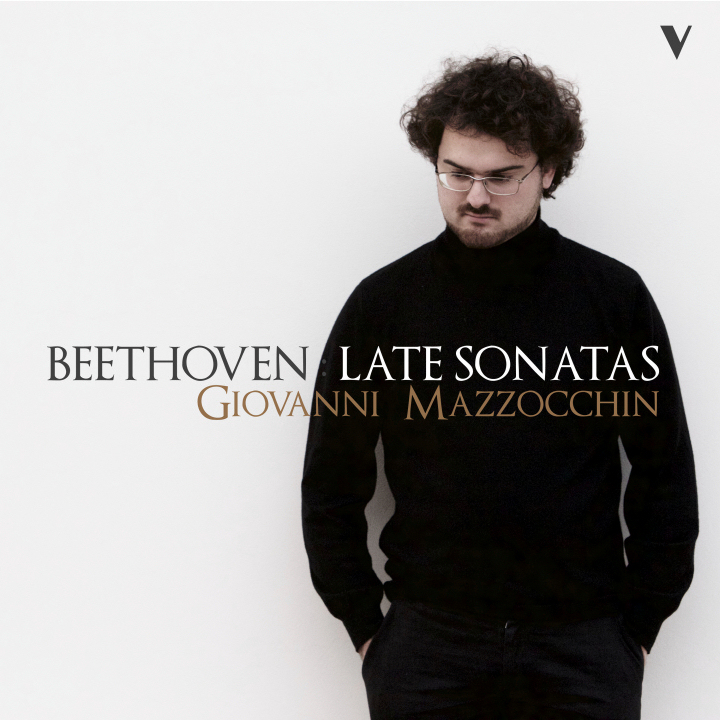 "Pianist Giovanni Mazzocchin reads Beethoven's Sonatas with energy and depth". -Naxos, Recording label
"If I have seen further, it is by standing on the shoulders of giants." We could imagine that, like Newton, even Beethoven could have pronounced this adage. We might imagine, in fact, it being the wish of the Bonn master to go beyond the music of his time (eg the Sonata form) and rediscover the great forms of the past.
The very young Italian talent Giovanni Mazzocchin recorded the late Beethoven's Sonatas in a linear and respectful way, but no less personal and mature. The set includes Opus 101, 106 (Hammerklavier) and the triptych of Opus 109-111.
The recording, originally @176.4/24, is in perfect stereo (A-B), made with matched paired Neumann U87, and Prism Sound pres/converters.

Late Beethoven has rarely sounded more lyrical and songful. Even the most virtuoso passages - which are played with technique to spare - do not become show effects or mere ornaments, but are part of a continuous melodic and rhythmic development. ‐Herbert Zoellner