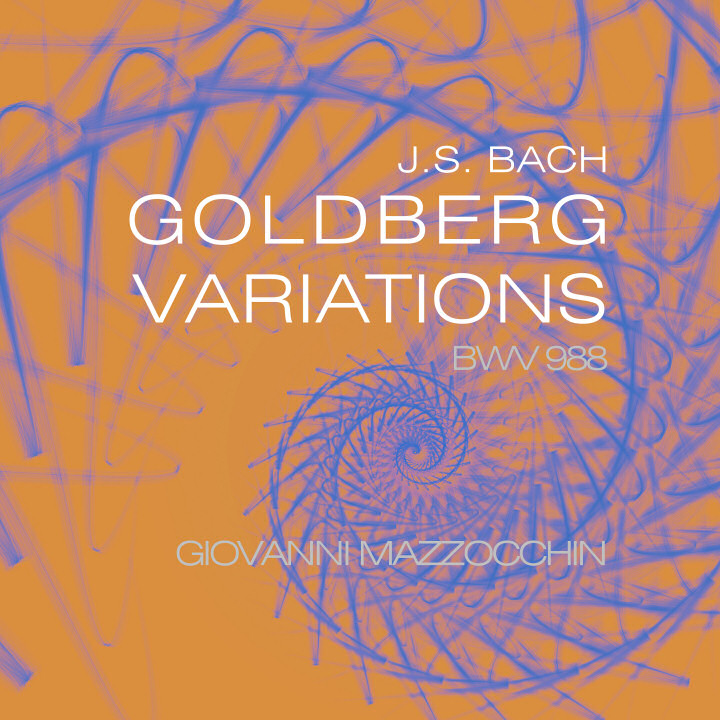 The Goldberg Variations, BWV 988, are probably the most renowned work of the baroque composer Johann Sebastian Bach and one of the highest compositional "peaks" ever reached in the musical art.
The so called "Clavier Ubung / bestehend / in einer ARIA / mit verschiedenen VerÃ¦nderungen / vors Clavicimbal / mit 2 Manualen", BWV 988, is a musical composition for keyboard, consisting of an aria and a set of 30 variations. First published in 1741, this monumental composition, consisting of an aria and a set of 30 variations, are named after Johann Gottlieb Goldberg, to whom they are dedicated, and who was probably the first performer.
In recent times they are often played at the piano and the organ as well, but it is not rare to hear them as string trio or quartet.
After a statement of the aria at the beginning, there are thirty variations, composed on progressive canons (all'unisono, alla seconda, etc.) and different styles (including gigues, arias, ouvertures, etc.). The Variations do not follow the melody, but its bass line derived from an original canon.
The young Giovanni Mazzocchin, from Bassano, Italy, has recently been tackling the baroque and classical repertoire with great mastery and knowledge, from Bach to Handel, from Haydn to Beethoven, with a particular piano gesture that avoids the use of the pedal and leads back to the piano to a more aseptic instrument without losing, indeed accentuating, its rhythmic and passionate character.
We present here two different mastering of the same recording. One in perfect stereo, using an historical pair of Bruel and Kjaer, mod. 4004, 130 Volts, of the 80's; one using 4 microphones including Sennheiser's.
"Dedicated to Marco."