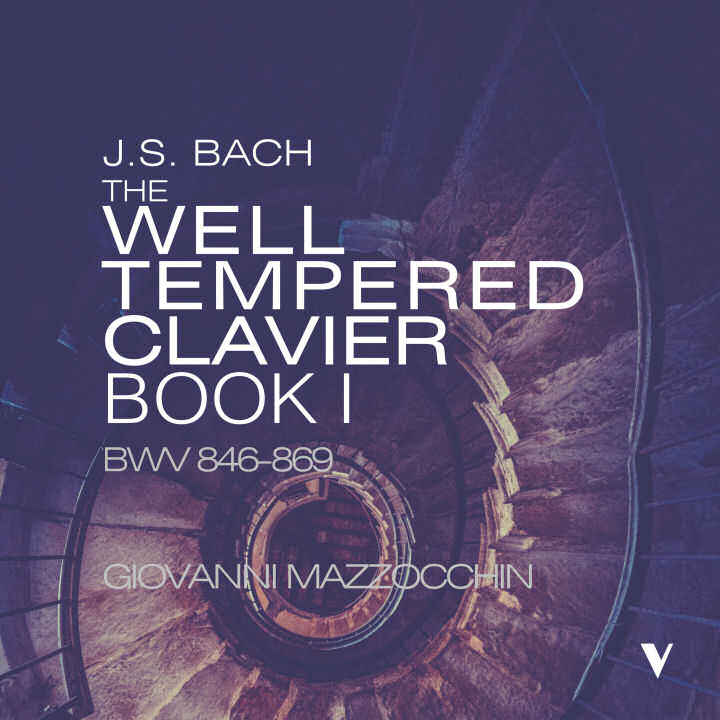 The Well-Tempered Clavier, Book I, BWV 846Ã¢â¬â869, is a set of preludes and fugues in all 24 major and minor keys written for keyboard by Johann Sebastian Bach. In the composer's time clavier, meaning keyboard, referred to a variety of instruments, most typically the harpsichord or clavichord but not excluding the organ.
Bach's title suggests that he had written for a (12-note) well-tempered tuning system in which all keys sounded in tune (also known as "circular temperament"). It is sometimes assumed that by "well-tempered" Bach intended equal temperament, the standard modern keyboard tuning which became popular after Bach's death, but modern scholars suggest instead a form of well temperament.
The first set was compiled in 1722 during Bach's appointment in Koethen. Bach recycled some of the preludes and fugues from earlier sources: the 1720 KlavierbÃÂ¼chlein fÃÂ¼r Wilhelm Friedemann Bach, for instance, contains versions of eleven of the preludes of the first book of the Well-Tempered Clavier.
The Well-Tempered Clavier is largely considered one of the most important collection of musical works in the history of classical music.
Pianist Giovanni Mazzocchin has recently been tackling the baroque and classical repertoire with great mastery and knowledge, from Bach to Handel, from Haydn to Beethoven, with a particular piano gesture that avoids the use of the pedal and leads back to the piano to a more aseptic instrument without losing, indeed accentuating, its rhythmic and passionate character.
The recording was made using a couple of Sennheiser microphones (8000 series) and Prism Sound pres/converters.