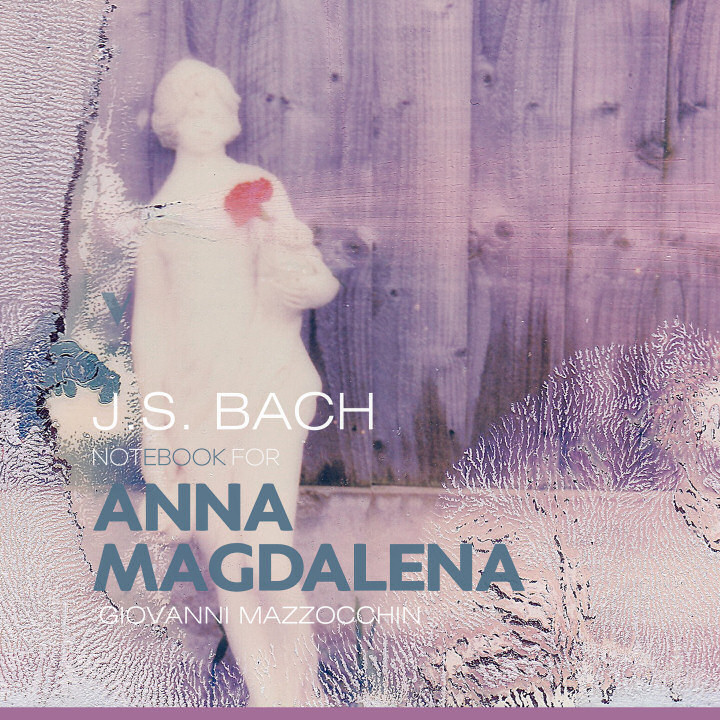 The title Notebook for Anna Magdalena Bach (German: NotenbÃ¼chlein fÃ¼r Anna Magdalena Bach) refers to either of two manuscript notebooks that the German Baroque composer Johann Sebastian Bach presented to his second wife, Anna Magdalena. Keyboard music (minuets, rondeaux, polonaises, chorales, sonatas, preludes, musettes, marches, gavottes) makes up most of both notebooks, and a few pieces for voice (songs, and arias) are included.
The Notebooks provide a glimpse into the domestic music of the 18th century and the musical tastes of the Bach family.
Recording was realised in perfect stereo using a pair of Bruel & Kjaer, 130 volts, of the 80's.