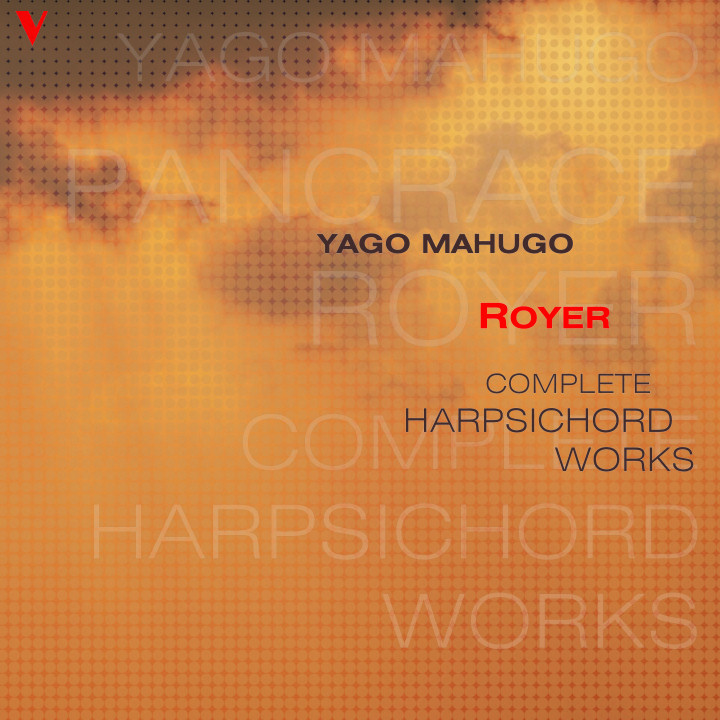 Born in Turin, Royer went to Paris in 1725, and in 1734 became maÃ©tre de musique des enfants de France, responsible for the musical education of the children of the king, Louis XV. All his music for harpsichord is contained in the only published book (1746). The suite contained therein is multifaceted, with pieces of intense poetry and meditation, and other rhythmic and virtuous, so rare to find in other suites written for this instrument (with the exception of Rameau and Couperin maybe).
The harpsichordist Yago Mahugo give us a fully emotional and virtuous rendition of the Royer's pages accompanied by the majestic sound of the stable harpsichord at the OnClassical recording studio.
This recording, licensed for renowned label Brilliant Classics, received the highest considerations from the major music magazines including Fanfare, Scherzo, Ritmo, Musica...
"The sound of the harpsichord is great, helped by a very good sound take made by the sound engineer and harpsichordist Alessandro Simonetto. It is hard to imagine a better introductory card for Mahugo" (Eduardo Torrico, Scherzo magazine).

The one thing that strikes one about Yago MahÃºgoâs performance is its masculine strength. He uses the instrument to its extreme, particularly in the faster movements, such as the aforementioned âTambourin.â ‐Bertil van Boer

What a wonderful, gutsy sound. This is a disc to savor for its sheer joie de vivre, and itâs sobering to contemplate that the world almost lost the services of this outstanding young musician. Highest recommendation. ‐Christopher Brodersen