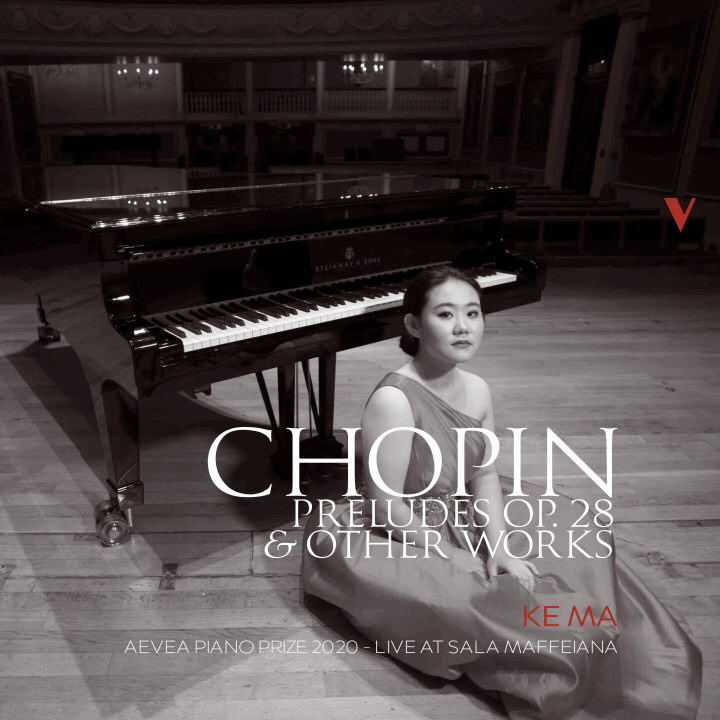 âPianists go on a lifetimeâs search for the heart of this music, but Ke Ma is already closer than many, and quicker than mostâ â Peter Quantrill, The Arts Desk
âWhere [Timothy Ridout] and his sensitive pianist Ke Ma are at their most convincing is in the short character works.â - Vieuxtemps Disc review on Gramophone
Since 2017, Ke made her debut at Wigmore Hall under the auspices of the Kirckman Concert Society, she has given concerts across the UK, Italy, France, Germany, Poland, Hungary and the US. As a soloist highlights have included appearances with the Shenzhen Symphony Orchestra, Sichuan Symphony Orchestra, Royal Philharmonic Orchestra, Young Musicians Symphony, Suffolk Symphony Orchestra and the Miskolc Symphony Orchestra conducted by TamÃ¡s GÃ¡l at the Palace of the Arts in Budapest. During 2020, Ke appeared as one of the soloists at the Gold Medal competition and performed the Tchaikovsky Piano Concerto No.1 with the new low latency technique and collaborated with Guildhall Symphony Orchestra under the baton of Maestro Richard Farnes. In addition, itâs a privilege to perform at the York Minster as the first Chinese pianist ever in the prestigious venue, where she was also invited to discuss the influence of pandemic on musicians and was featured on BBC television programme âLook Northâ. A committed chamber musician Ke has undertaken a Tunnell Trust Award tour of Scotland, given a recital at Wigmore Hall and recorded music by Vieuxtemps for Champs Hill Records with violist in Timothy Ridout. She has collaborated with the Cuarteto Casals at Santander International Piano Competition. Ke studied at the Royal Academy of Music in London with Christopher Elton, Michael Dussek and Andrew West, where she received her Bachelor and Master degree with distinction in 2017. Now, she is currently pursuing her Doctoral study at the Guildhall School of Music and Drama with scholarship award.
This live performance took place during the AEVEA IPC (II/2020, onclassical.com/app/) and was recorded as HD/24-bits by producer and engineer Alessandro Simonetto by using 8 (eight) Bruel & KjÃ¦er and Neumann microphones. These recordings are part of the Aevea Piano Prize, and their sale are important in order to support future editions of the competition.