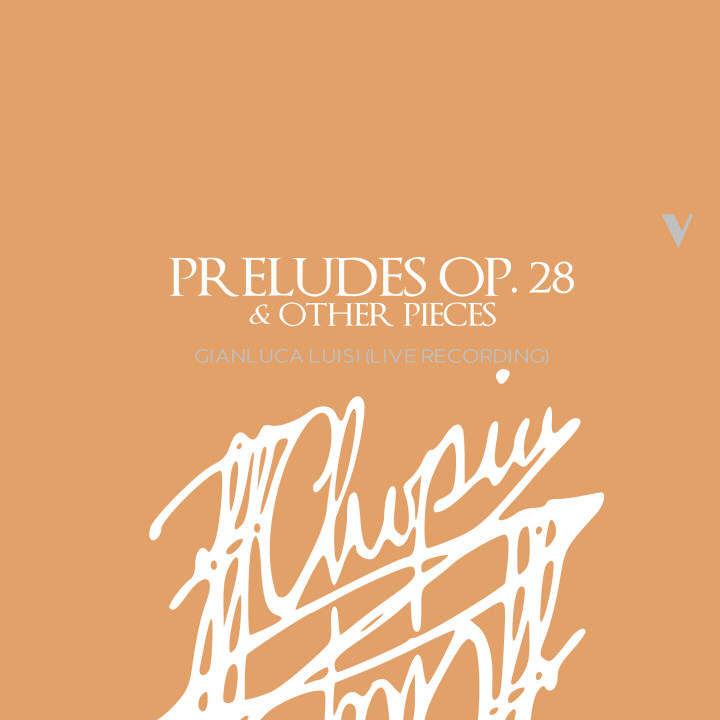 Chopin's 24 Preludes, Op. 28, are a set of short pieces for the piano, one in each of the twenty-four keys, originally published in 1839. The Polish composer wrote them between 1835 and 1839, partly at Valldemossa, Majorca, where he spent the winter of 1838â39 and where he had fled with George Sand and her children to escape the damp Paris weather. In Majorca, Chopin had a copy of Bach's The Well-Tempered Clavier, and as in each of Bach's two sets of preludes and fugues, his Op. 28 set comprises a complete cycle of the major and minor keys, albeit with a different ordering.
Whereas the term "prelude" had hitherto been used to describe an introductory piece, Chopin's pieces stand as self-contained units, each conveying a specific idea or emotion. He thus imparted new meaning to a genre title that at the time was often associated with improvisatory "preluding". In publishing the 24 preludes together as a single opus, comprising miniatures that could either be used to introduce other music or as self-standing works, Chopin challenged contemporary attitudes regarding the worth of small musical forms.
Chopin himself never played more than four of the preludes at any single public performance. Nowadays, the complete set of Op. 28 preludes has become repertory fare, and many concert pianists have recorded the entire set, beginning with Alfred Cortot in 1926.
As with his other works, Chopin did not himself attach names or descriptions to any of the Op. 28 preludes, in contrast to many of Robert Schumann's and Franz Liszt's pieces.
This recording was done in the pianist's home by sound engineer Alessandro Simonetto in a unique, live session in March 2019.