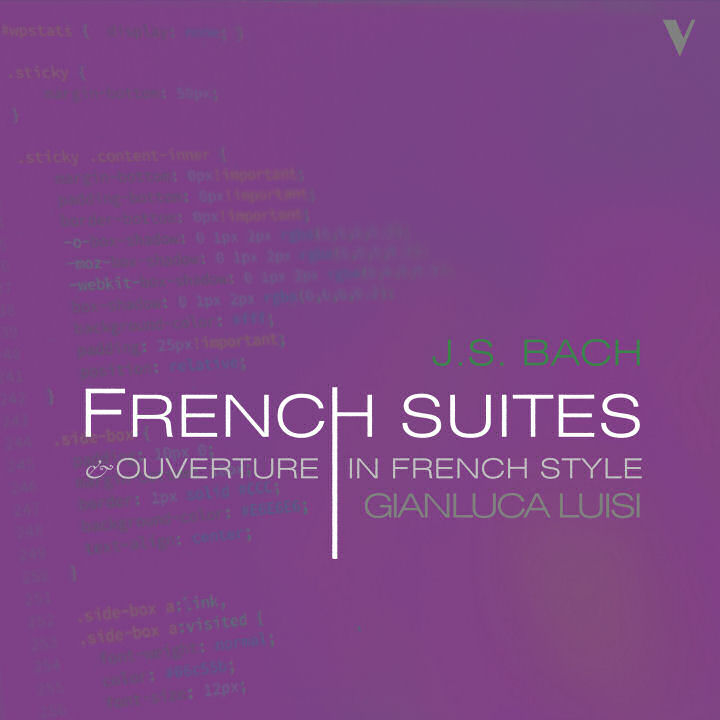 The six French Suites, BWV 812â817 were written for the clavier (harpsichord or clavichord) by Johann Sebastian Bach between 1722 and 1725. They were later given the name "French" by Bach's biographer J.N. Forkel, who wrote that "one usually calls them French Suites because they are written in the French manner" - despite the fact that only a few of the movements are in the French style (the courantes of the first and third suites, for example). Bach employed dance movements that are foreign to the French manner, such as the Polonaise of the Sixth suite.
No definitive manuscript of the suites has survived. This is due to the fact that Bach made several copies, all with remarkable differences in regard to which movements are included in each suite, but also because several other manuscript sources from the 1730s and '40s are in the hand of copyists.
The Overture in the French style, BWV 831, original title OuvertÃ¼re nach FranzÃ¶sischer Art, also known as the French Overture and published as the second half of the Clavier-Ãbung II in 1735 (paired with the Italian Concerto), is a suite in B minor for a two-manual harpsichord written by Johann Sebastian Bach.
Italian pianist Gianluca Luisi is perhaps one of today's most relevant exponents of Bach's keyboard music, and one of the very few pianists to have won the SaarbrÃ¼cken International Piano Competition. Luisi's Bach is fanciful, rhythmic, filled with contrasts and timbric nuances.
The sound of a brand new Steinway D piano was captured by BrÃ¼el & KjÃ¦r microphones.