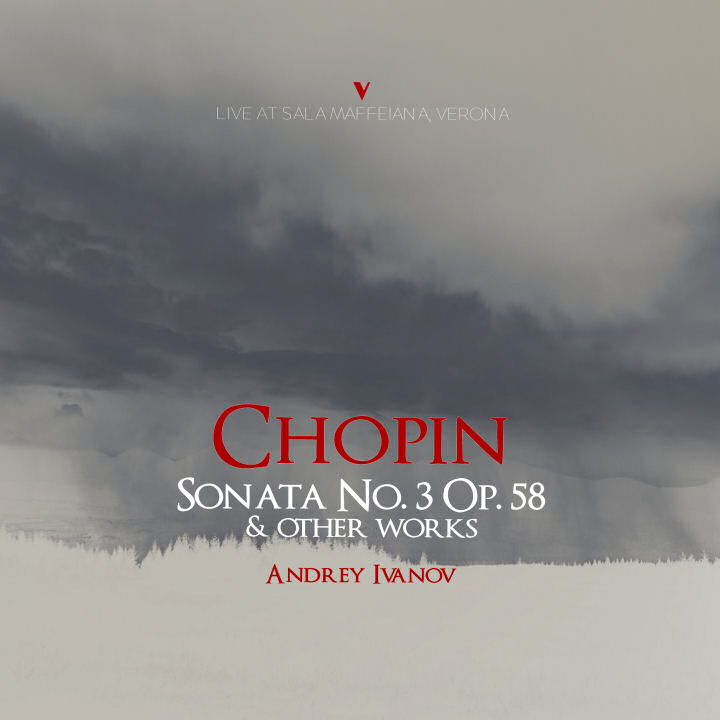 Born in Belarus in 1990, Andrei Ivanov started to play the piano at the age of eight and gave his first public appearance with orchestra when he was nine years old. From 2006 to 2011 he studied at the Central School of Music in Minsk where he graduated with the highest honors. In 2011 he was accepted at the Moscow Conservatoire, where he studied with Professor Natalia Trull. Since 2016 to 2019, he studied at the Royal Birmingham Conservatoire on full scholarship with Professor Pascal Nemirovski.
Concert highlights include recitals at the Moscow Conservatoire Concert Hall, the Saint-Petersburg Philharmonic Hall, the Belgrade Kolarac Concert Hall, the Bozar, Center for fine Arts in Brussels, the Concertgebouw in Amsterdam and many othersâ¦. He also performed with many orchestras such as Belgrade National Symphony Orchestra, Bucharest Symphony Orchestra, Saint-Petersburg Philharmonic Orchestra, Moscow State Symphony orchestra, City of Birmingham Symphony among others.
During his studies Andrei, has won numerous international awards including 1st Prize at the Belgrade International Piano Competition âJeunesses Musicalesâ, 1st Prize at the Minsk International Piano Competition, 3rd Prize and Special Prize âCEI-Central Europan Initiative for the best competitor coming from CEI Member States at the Friuli Venezia Giulia International,3rd prize at the Brant international piano competition in Birmingham and 4th prize at the Jose Iturbi International piano competition 2017.
In March 2018 Andrei took part in an extremely important concert, playing Chopinâs 2nd concerto with City of Birmingham Symphony orchestra under the direction of one of the most leading conductor in the world-Mirga Grazinite-Tyla ,which was broadcasted by BBC radio 3.
In March 2019 Andrei signed a contract with NAXOS recording platform and recorded his first CD. In 2020 Andrei got 2nd prize at the AEVEA piano prize (Verona, Italy), where he also recorded monographic CD consisted of Chopinâs solo works which was recorded on the âOnClassicalâ platform.
This live performance took place during the AEVEA IPC (II/2020, onclassical.com/app/) and was recorded as HD/24-bits by producer and engineer Alessandro Simonetto by using 8 (eight) Bruel & KjÃ¦er and Neumann microphones. These recordings are part of the Aevea Piano Prize, and their sale are important in order to support future editions of the competition.