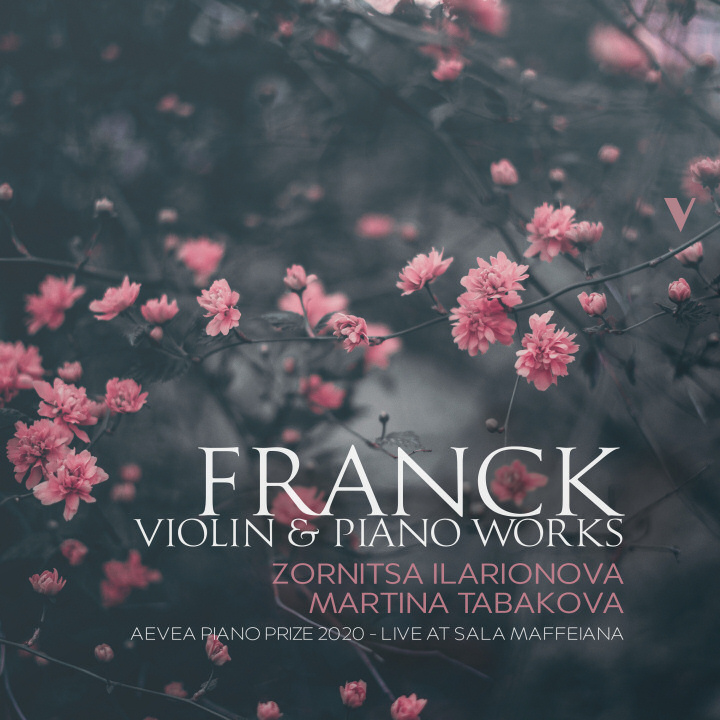 Zornitsa Ilarionova, violinist, studied with world-renowned professor, Zakhar Bron, at the Reina SofÃ­a School of Music in Madrid. She also studied with prominent international violinist Mario Hossen at New Bulgarian University, Sofia, as well as with Pavel Vernikov at 'Santa Cecilia' Music Academy in Bergamo.
Martina Tabakova, pianist, studied under the guidance of prof. Marina Kapatsinskaya and graduated at the 'Vladigerov' National Music Academy in Sofia. She was born in a large musical family with traditions in orchestral and choral art.
Martina and Zornitsa perfected through many masterclasses including with Augustin Dumay, Jean-Bernard Pommier, Boris Bloch, Boris Garlitsky, Igor Petrushevsky, Midori, Ivry Gitlis, Michael Frischenschlager. They participated in various concerts and festivals in Bulgaria, Austria, France, Italy, Russia, Bahrein and others. Both prized as soloists in numerous international competitions, they have been recently awarded by Ministry of Culture of Bulgaria for the high achievements in the art of violin and piano playing. In 2020 the duo laureats at the prestigious award "Musician of the Year" in the category 'Ensemble of the Year' by the Bulgarian National Radio. The ensemble has also won the International Moscow Music competition, Russia and the International music competition "Leopold Bellan", Paris, France.
This live performance took place during the AEVEA IPC (II/2020, onclassical.com/app/) and was recorded as HD/24-bits by producer and engineer Alessandro Simonetto by using 8 (eight) Bruel & KjÃ¦er and Neumann microphones. These recordings are part of the Aevea Piano Prize, and their sale are important in order to support future editions of the competition.