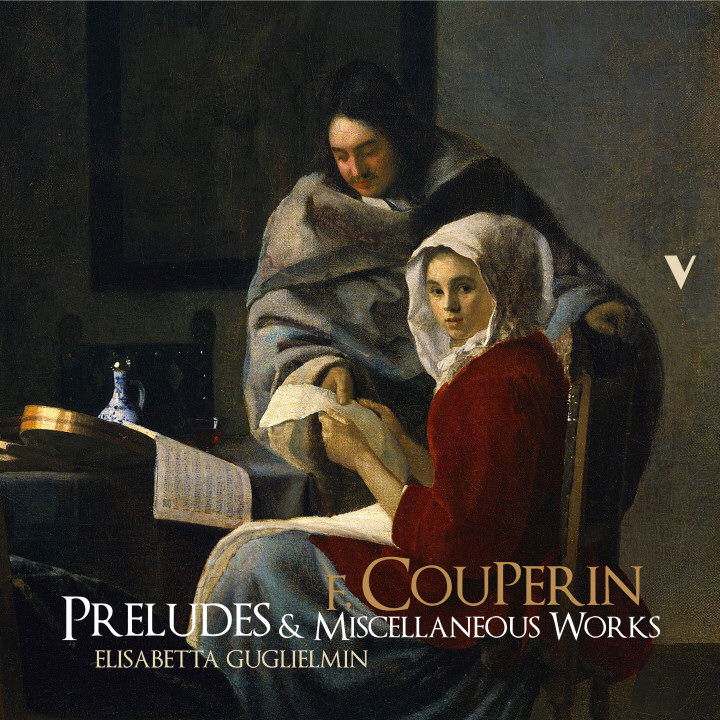 Considered worldwide as a fundamental work to begin the study of the harpsichord, "LâArt de Toucher le Clavecin" is a compendium of eight preludes featuring styles and practices to achieve âle bon gou^tâ on the instrument - a true anthology for harpsichordists. Le "premier prelude", straightforward and airy, allows the performer to warm up and "feel" the keyboard (âtoucherâ). The following preludes increase in complexity, with an incredible richness of ornaments, scales, notes inegales, arpeggios, and all the kaleidoscopic signifiers of the French Idiom, forming the typical world of French music of the time.
The composer, FrancÂ¸ois Couperin, suggested to combine the eight Preludes of "LâArt de Toucher le Clavecin" with the pieces found in the first and second books of harpsichord pieces he wrote in 1713 and in 1716-17 (this last year is also the publication date of the Preludes).
In this album, Italian harpsichordist Elisabetta Guglielmin takes Couperin's sentence to heart by combining the "School" with the "Music," using the same tonalities (C Major-c minor, D Major-d minor, etc.) to create eight little suites of three pieces each.
A pupil of Kenneth Gilbert, Guglielmin (Guerre, E.-J. de La: Suites pour le clavecin; Bach, J.S.: Goldberg Variations & Aria Variata alla maniera italiana), faces here what is - according to her teacher - her most congenial repertoire. The result is a musical tableau that takes us back to the royal court of France, in all its splendor and elegance.
The recording was made using an historical pair of BruÂ¨el & KjÃ¦r microphones of which the producer, Alessandro Simonetto, is a collector. This specific pair are the 4004's (130 volts) from the 1980s.