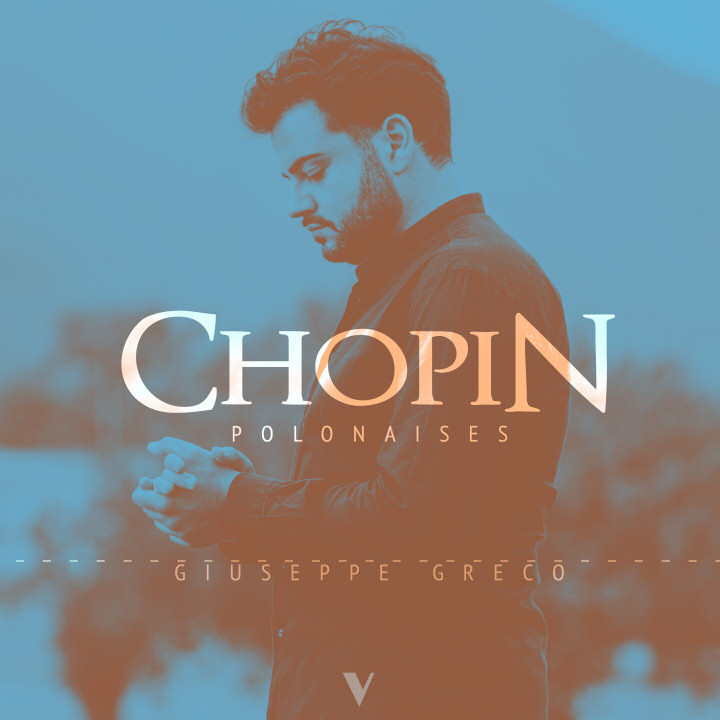 Chopinâs attachment to Poland and his longing for his motherland after he left at age twenty are perhaps reflected in his mazurkas - a sort of lyrical diary that accompanied Chopinâs brief existence. Likewise, the polonaise features consistently as a composition in his output: the first pieces that Chopinâs father published on his behalf, when the young composer was only seven, were two polonaises (KKIIa/1 and KKIVa/1); and his last major work for piano solo is the Polonaise-Fantaisie, Op. 61. Throughout his adolescence, and especially after he settled in Paris in 1831, Chopin recurrently explored the polonaise as an art form. One of his first published works was the Introduction and Polonaise for Cello and Piano, Op. 3. But other polonaises, this time for solo piano, followed shortly after that (Op.26, of 1836). A constant stream of works by that title, either published as sets or as stand-alone pieces, populate Chopinâs catalogue for the following decade.
From the Polonaise Op. 40, No. 2, nicknamed âMilitaryâ, to the celebrated Polonaise, Op. 53 that is today known as âHeroic,â Chopin uses patriotically emphatic tunes to great effect, occasionally using chiaroscuro in wistful, longing episodes cast against the more overt material. Dark and menacing, Op. 44 is a highly experimental work that includes a âtempo di mazurkaâ stuffed between outer sections of monumental proportions. The Polonaise-Fantaisie, Op. 61, is a large open form that heavily relies on chromatic implications, typical of Chopinâs late (and often cryptic) vocabulary. A number of polonaises were published posthumously, and hail from the composerâs youth - including the three remarkable works featured in Op. 71, published only in 1855.
Hailing from Taranto, Italy, and gifted with great facility, Giuseppe Greco is the recipient of many awards in international competitions, such as the Speranza, Busoni, and Van Cliburn to mention a few. In his reading of Chopinâs Polonaises, Greco displays great energy and without conceding to indulgence, i.e. underscoring their âmilitaryâ tone as well as their more poetic and nostalgic episodes.
Recording was made using three different pairs of microphones, including Bruel & Kjear, Sennheiser, and Neumann.