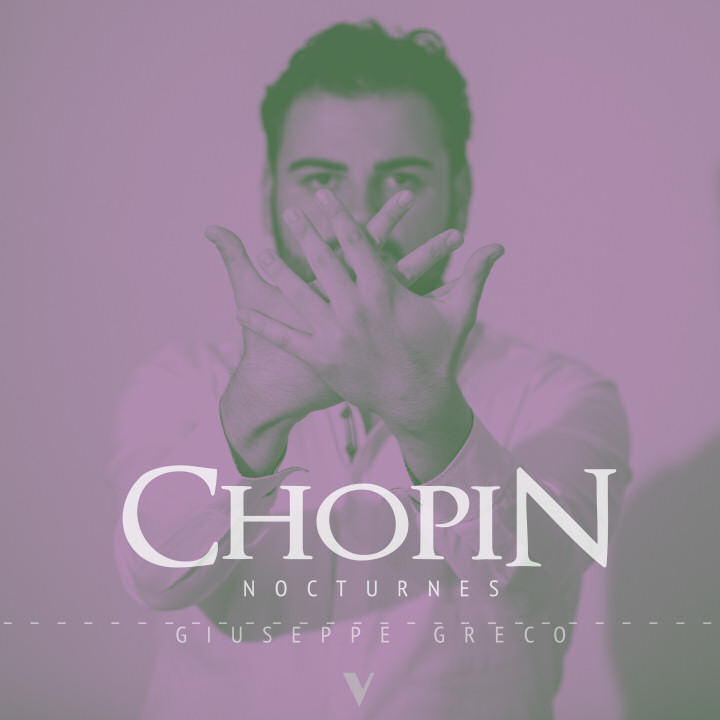 Were we committed to tracing Chopinâs melodic evolution, it is in the nocturnes that we find a possible answer. From the operatic archetypes found in the early Op. 9 to the narcotic orientalism in the first of Op. 62, the last set that Chopin published, bel canto had a fundamental role in shaping the composerâs melodic consciousness. It is often said that it is in the intimate nature of the salon that Chopinâs nocturnes should be placed; it was mostly women who performed them in public in the 19th century, precisely because of their purported feminine qualities. But we also witness devastating outbursts in the middle sections of Op. 9 No. 3, Op. 15 Nos. 1 and 3, or in the operatic climax to which the heart of the Op. 55 No. 1 gives rise. Truly, in his nocturnes Chopin manages to express an entire gamut of emotions - not just the feeble tones and dreamy atmospheres with which they are often associated.
As Chopin experiences the evolution of French and Italian operas of the 1830s, his nocturnes become more complex and imposing. From the somewhat simple structures of Opp. 27, 32, and 37, with the Two Nocturnes, Op. 48 we perceive a change in direction. The writing becomes thicker, we might say more symphonic - especially in the central episode of the first nocturne (a similar approach is used in the Fantaisie, Op. 49, written contemporaneously). But the most significant change was perhaps dictated by the composerâs interest in counterpoint, which peripherally molded the writing of Op. 55 (the duet interwoven within the right hand throughout No. 2 is truly masterful) and prominently affected the conception of Op. 62 (four-part writing in the outer sections of the first, and canons in the middle section of the second). Alongside the eighteen nocturnes that Chopin published during his lifetime, we find three compositions that were published posthumously. One of them (in E Minor, Op. 72, No. 1, supposedly from 1827) was discovered among the manuscripts that twice, on his deathbed, he begged to have thrown in the fire (a wish that was not honored). It was published in 1855. A second work, a stylized operatic aria in the key of C minor (B. 108), dating from 1837 and gifted to Charlotte Rothschild as a presentation autograph, was published under the title âNocturneâ in 1860. A third composition, this time from 1830 and in the key of C-sharp minor (KKIVa/16), was a potpourri of ideas in which Chopin quoted motifs from his second Piano Concerto. Dedicated âto my sister Ludwika as an exercise before beginning the study of my second Concerto,â the untitled piece was published as âNocturneâ for the first time in 1875.
Hailing from Taranto, Italy, and gifted with great facility, Giuseppe Greco is the recipient of many awards in international competitions, such as the Speranza, Busoni, and Van Cliburn to mention a few. In his reading of Chopinâs Nocturnes, Greco successfully outlines the compositional architecture with a touch at times filigreed, at times decisive.
Recording was made using three different pairs of microphones, including Bruel & Kjear, Sennheiser, and Neumann.