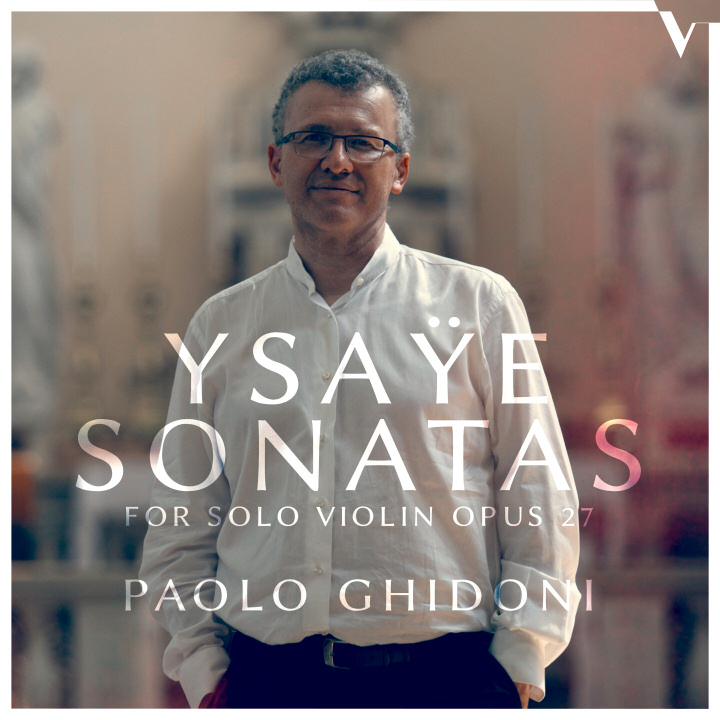 Sonata No. 1 in G Minor, Joseph Szigeti
Sonata No. 2 in A Minor, Jacques Thibaud
Sonata No. 3 in D Minor, Georges Enescu
Sonata No. 4 in E Minor, Fritz Kreisler
Sonata No. 5 in G Major, Mathieu Crickboom
Sonata No. 6 in E Major, Manuel Quiroga

"I'd never heard a violinist play so in tune before hearing YsaÃ¿e," claimed Pablo Casals. The expression "in tune" should not, however, be relegated to the mere (so to speak) precise intonation of the violinist, because Sarasate, Kreisler, and Enesco (whom Casals knew) were themselves great violinists, whose Sonatas cannot be underestimated.
Perhaps Casals was referring to the harmonic union that YsaÃ¿e, as a performer, was able to create between precision and expressiveness of intonation: the so-called "expressive intonation" that transcends the static tuning of keyboard instruments (piano), and highlights a sense of "modernity" which is particular to the great Belgian violinist.
In these Sonatas this aspect is made palpable by the use of characteristic intervals (major sixths, minor seconds, etc.). And, if each Sonata may seem a world apart, it is when we play them in one go that we become aware of a long singular journey, representing a fresco and a passionate and panoramic voyage in the early 20th century society.
Paolo Ghidoni exhibits a solid preparation, an excellent control and a rare poetic sense, whilst managing to emphasize the contrapuntal streak and romantic mood of the Sonatas.
He plays a copy of a "Pietro Guarnieri" (Mantua 1704), built by luthiers Gian Luca Zanetti and Alessandro Gambarin, who for years have been specializing in the making of instruments according to classical method of the historical Mantovana luthiers.
The recording is originally @ 176.4 kHz * 24 bits, captured in real-stereo technique inside the historic Pieve of Bassano del Grappa, without *any* post-production.