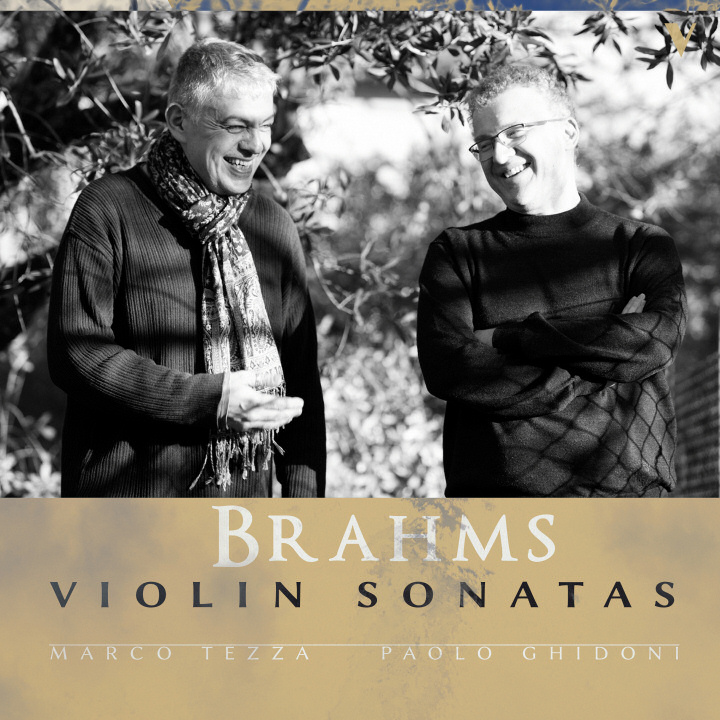 The first Violin Sonata, in G major, Op. 78, "Regensonate", was composed during the summers of 1878 and 1879, in PÃ¶rtschach am WÃ¶rthersee. Each of its three movements shares common motivic ideas or thematic materials from the principal motif of Brahms's two songs "Regenlied" and "Nachklang", Op. 59.
The second Violin Sonata, in A major, Op. 100, "Thun" or "Meistersinger", was written while spending the summer of 1886 in Thun in the Bernese Oberland, Switzerland. By giving the work the formal title of "Sonata for Piano and Violin", rather than the more usual "Sonata for Violin and Piano", Brahms wished to indicate the piano part as important as the violin part. The first three notes of the first movement, in fact are announced by the piano, and are very similar in both melody and harmony to those of Richard Wagner's "Walther's Prize" song, from 's opera Die Meistersinger von NÃ¼rnberg.
The third Violin Sonata, in D minor, Op. 108 was composed between 1886 and 1888. Unlike the two previous sonatas, it is in four movements. The sonata is dedicated to Brahms' friend and colleague Hans von BÃ¼low, and was premiered in Budapest in 1888 with Jeno Hubay on violin and the composer at the piano.
The duo formed by Paolo Ghidoni (violin) and Marco Tezza (piano) has been active for over 20 years in the Italian concertistic field. It is consolidated by a mutual passion that clearly flows into a decidedly passionate and refined execution. The recording was performed with three Sennheiser microphones, 8000 series, and Prism Sound instrumentation.
The recording has been made using a stunning combination of rare BrÃ¼el & KjÃ¦r microphones and Prism Sound equipment.