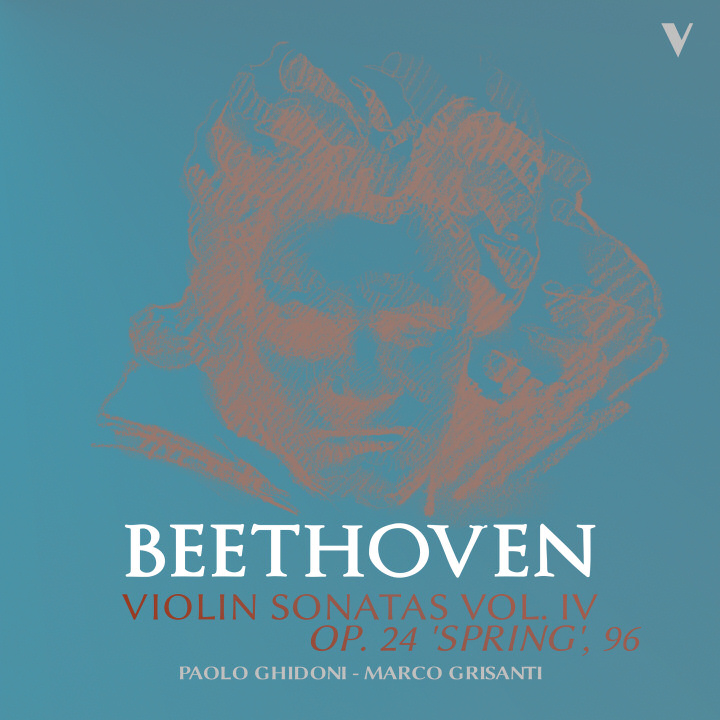 The success of the Three Sonatas, Op. 12 convinced Beethoven that the genre was worth exploring further: within three years, he completed two other sonatas for piano and violin â Opp. 23 and 24. Originally intended to be published under the same opus number (23), a printing mishap forced the publisher to separate the two works.
Nicknamed posthumously as âFrÃ¼hlingssonateâ (Spring Sonata), the work is the first in the genre to be in four movements. It was dedicated to Count Moritz von Fries, a patron who was also the dedicatee of other works that Beethoven published around the same time. It is perhaps Beethovenâs most popular violin sonata.
By 1803, four more sonatas for piano and violin appeared in print â Opp. 30 and 47. Beethoven seemed to have found a congenial genre, especially in the highly virtuosic âKreutzerâ Sonata, Op. 47. However, it took him nine years to return to the genre. This time, he did so with a highly unconventional work â the Sonata in G Major, Op. 96. The French violinist Pierre Rode gave its premiere, alongside Archduke Rudolph at the piano. Beethoven wrote the final movement specifically with Rode in mind: the celebrated violinist apparently shunned virtuosic outbursts, which compelled the composer to give up the idea of a lively and technically challenging rondo, penning a set of variations on a jovial theme instead â an unusual choice for a closing movement.
Violinist Paolo Ghidoni and pianist Marco Grisanti team up in this exciting album, the third of the complete cycle of Beethovenâs sonatas for piano and violin.
The recording was made by the producer Alessandro Simonetto with two pair of historical microphones BrÃ¼el & KjÃ¦er, including 130 volts.