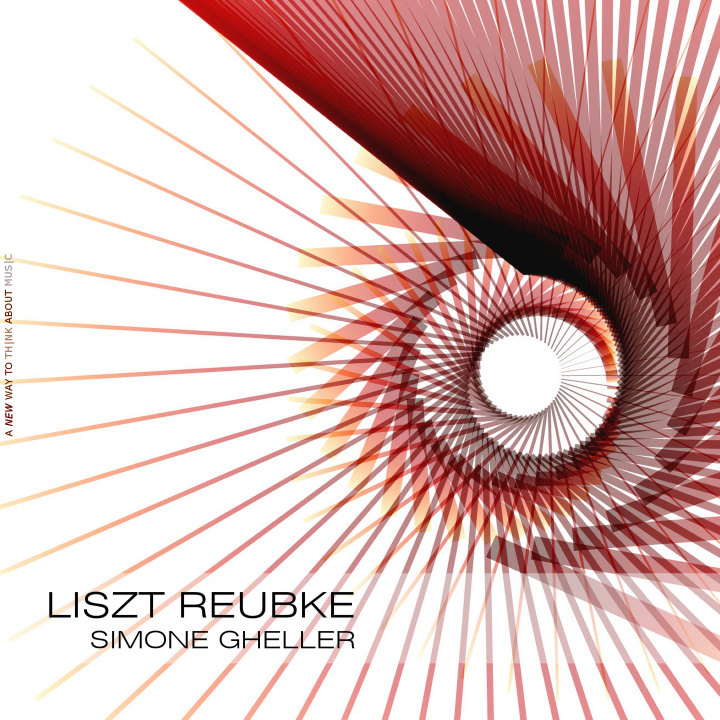 The Fantasy and Fugue on the chorale "Ad nos, ad salutarem undam", S.259 was composed by Franz Liszt in the winter of 1850 and dedicated to Giacomo Meyerbeer who was the composer of the original chorale incorporated in the Act I of the opera Le prophÃ¨te. The Fantasy and Fugue was given its premiere on October 29, 1852 and published by Breitkopf & HÃ¤rtel in 1852.
Julius Reubke (March 23, 1834 â June 3, 1858) composed the sonata while he was studying piano and composition in Weimar with Franz Liszt, and living at the Altenburg house. The 94th Psalm Sonata is considered to be inspired by Liszt's Fantasy and Fugue on the chorale Ad nos, ad salutarem undam, Piano Sonata, symphonic poems and Wagner's operas. It is nonetheless a very individual work composed well for the organ, requiring very advanced pedal technique - which testifies to Reubke's much greater ability at the organ than Liszt - and a resourceful use of all the organ's departments.