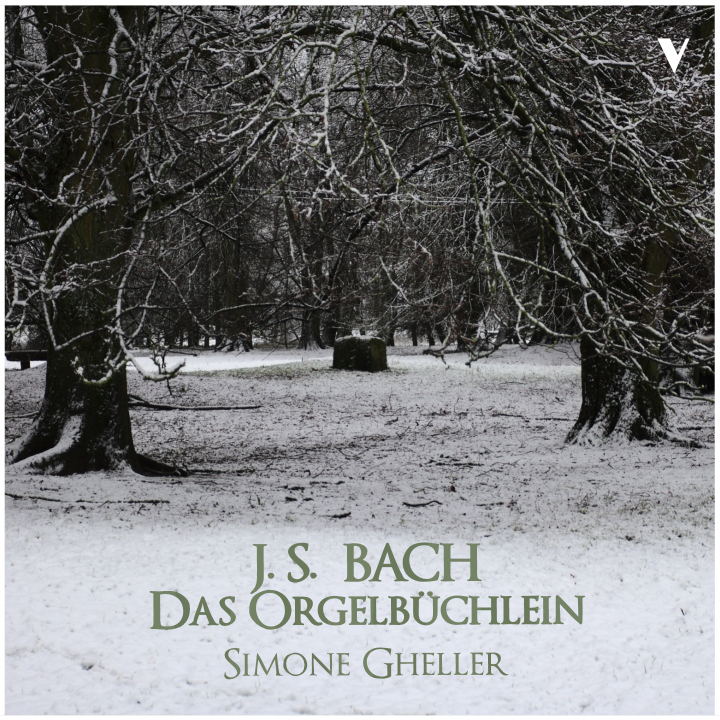 The OrgelbÃ¼chlein (means "Little Organ Book"), BWV 599-644, is a collection of 46 chorale preludes for organ composed by Johann Sebastian Bach. All but three were written during the period 1708â1717 while Bach was court organist at the ducal court in Weimar. Three of them, along with a short two-bar fragment, were added in 1726 or later, after Bach's appointment as cantor at the Thomasschule in Leipzig.
The collection was originally planned as a set of 164 chorale preludes spanning the whole liturgical year. The chorale preludes form the first of Bach's masterpieces for organ with a mature compositional style in marked contrast to his previous compositions for the instrument. Although each of them takes a known Lutheran chorale and adds a motivic accompaniment, Bach explored a wide diversity of forms in the OrgelbÃ¼chlein. Many of the chorale preludes are short and in four parts, requiring only a single keyboard and pedal, with an unadorned cantus firmus. Others involve two keyboards and pedal: these include several canons, four ornamental four-part preludes, with elaborately decorated chorale lines, and a single chorale prelude in trio sonata form. The OrgelbÃ¼chlein is at the same time a collection of organ music for church services, a treatise on composition, a religious statement and a pedagogical manual." (from Wikipedia)
Simone Gheller gives a Bachian drafting with no unnecessary romanticism, and highlights the ecclesiastical character of the repertoire.
The recording, an old one, was made using classic stereo AKG C 414 B-ULS. We present here a re-edition @ 24 bits.