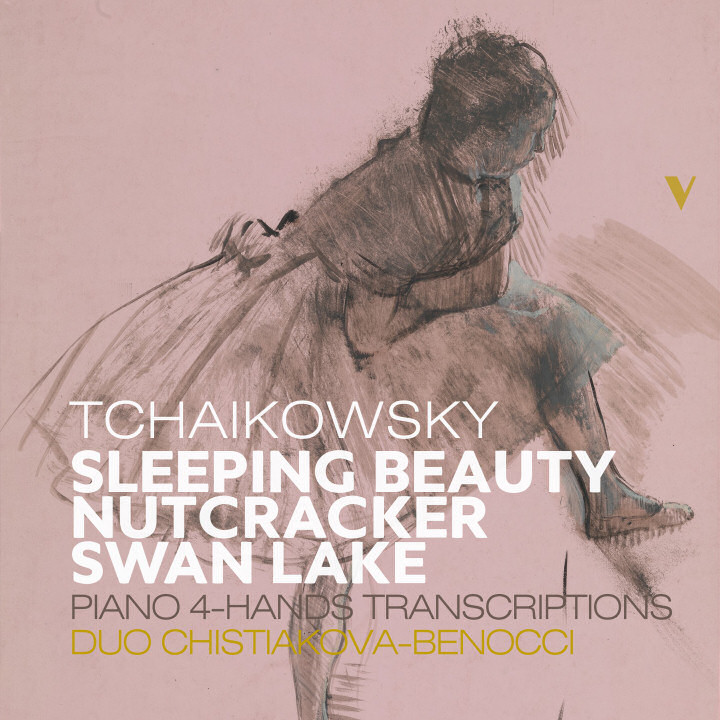 "Pyotr Ilyich Tchaikovsky (1840 â 1893) was made for ballet, as before him ballet music was written by specialists, such as Ludwig Minkus and Cesare Pugni, who wrote nothing else and knew all the tricks of the trade. Tchaikovsky's gift for melody and orchestration, his ability to write memorable dance music with great fluency and his responsiveness to a theatrical atmosphere made him uniquely qualified in writing for the world of ballet. He had an ability to create and sustain atmosphere: above all, a faculty for suggesting and supporting movement. Animated by an abundant inventiveness, above all rhythmic, within the individual phrase with a Russian's passion that touches the senses. Tchaikovsky's three ballets created a musical genre, which became unmistakably unique.
Tchaikovsky's first ballet, "The Swan Lake" is a remarkable achievement as music for ballet up until then had been mainly decorative. Tchaikovsky attempted to incorporate a story that was more than a series of tableaux from one divertissement to the next. However whilst he could showcase his wonderfully popular melodic writing even he was restricted to writing lengthy divertissements that take away somewhat from the main plot. Whilst he showed considerable skill in writing music that focused on the drama of the story, the demand for set pieces undercut his potential for complete success.
Tchaikovsky considered his next ballet, "The Sleeping Beauty" one of his finest works. The structure of the scenario proved more successful than that of Swan Lake. While the prologue and first two acts contain a certain number of set dances, they are not just for show but have at least some meaning for the main plot. Several of the dances are character pieces from fairy tales such as Puss in Boots and Little Red Riding Hood, which elicited a far more individualized type of invention from the composer where the musical ideas are more striking, pointed and precise. This characterful musical invention, combined with a structural fluency, are the reason why The Sleeping Beauty is perhaps Tchaikovsky's most consistently successful ballet. It was initially transcribed by the eighteen-year-old Sergey Rachmaninov, in the early 1890s, but the composer was not entirely satisfied with it, so he and his friend (and Rachmaninov's teacher) Alexander Siloti revised the transcription.
"The Nutcracker", on the other hand, is one of Tchaikovsky's best-known works. While it has been criticized as the least substantial of the composer's three ballets, it should be remembered that Tchaikovsky was restricted by a rigorous scenario supplied by Marius Petipa. This scenario provided no opportunity for the expression of human feelings beyond the most trivial and confined Tchaikovsky mostly to a world of tinsel and make believe. The melodies are full of grace and charm though, and by this time Tchaikovsky's virtuosity as an orchestrator ensured a fascinatingly attractive score. Tchaikovsky may have only written three ballets, but they are the three most famous ballets of all time." -Christopher Axworthy (from the booklet)
âI can do no better than express my joy on listening to the Chistiakova-Benocci duo with their gifts of perfect balance, deep emotional involvement, and virtuosity. Their overpowering sense of communication with a vast and varied sound world is accompanied by a taste and sense of style that is remarkable I am sure that this splendid duo will have a great success.â -Pier Narciso Masi
The recording was done using well 8-microphones mixed and mastered by Alessandro Simonetto at the Saletta Acustica 'Eric James'.