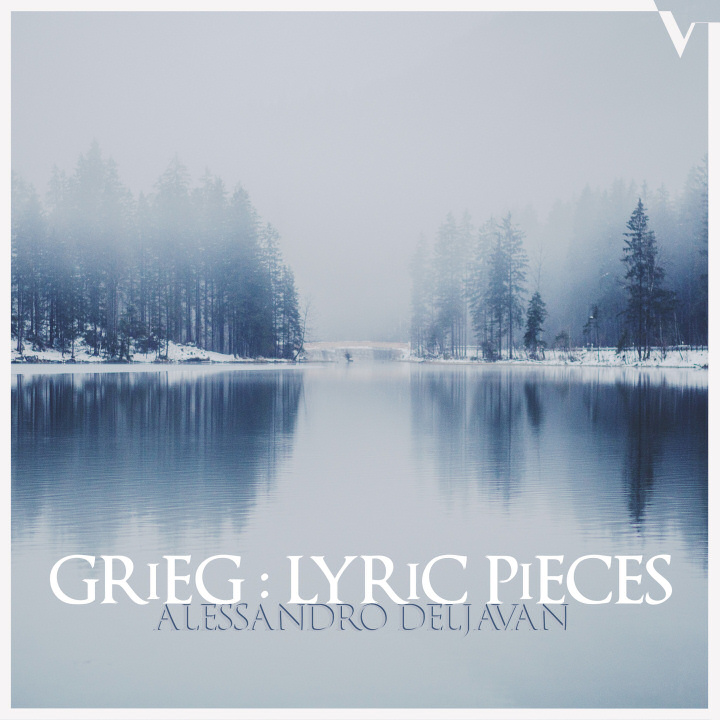 Written over the course of thirty-five years, the Lyric Pieces accompanied Edward Griegâs (1843-1907) entire career as a composer. The first volume appeared in 1867, when a youthful Grieg compiled some of his early compositions into a set of six pieces. They are a glimpse into his aesthetics, since much of the material he used for this first group is derived from the sounds of Norwegian folklore. It helped in the effort to create a much needed national musical identity, and Grieg would eventually be recognized as being Norwayâs most important contributor.
Many of the sixty-six Lyric Pieces that Grieg published over the years gained immediate success, and maintain their popularity even today. Wedding at Troldhaugen or March of the Trolls are wonderful examples for their energy and drive, and so are Butterfly and Notturno for the delicate and dreamy sound world they portray. Four of the six works included in the set Op. 54 (1889-91) were eventually orchestrated by Anton Siedl and Grieg himself into what is today known as Lyric Suite. With the last set, Op. 71 (1901), Grieg salutes the new century with a tender smile.
In this three-CD set, Alessandro Deljavan plays with great poetry and assurance. We cannot agree more with pianist Fou Ts'ong in his assessment of Alessandro Deljavan as âone of the most interesting pianists Iâve heard in my life.â
Grieg owned a Steinway concert grand, and this recording was made with a pair of stereo microphones capturing the sound of an old Steinway D to evoke the sounds Grieg himself may have heard from his own instrument.