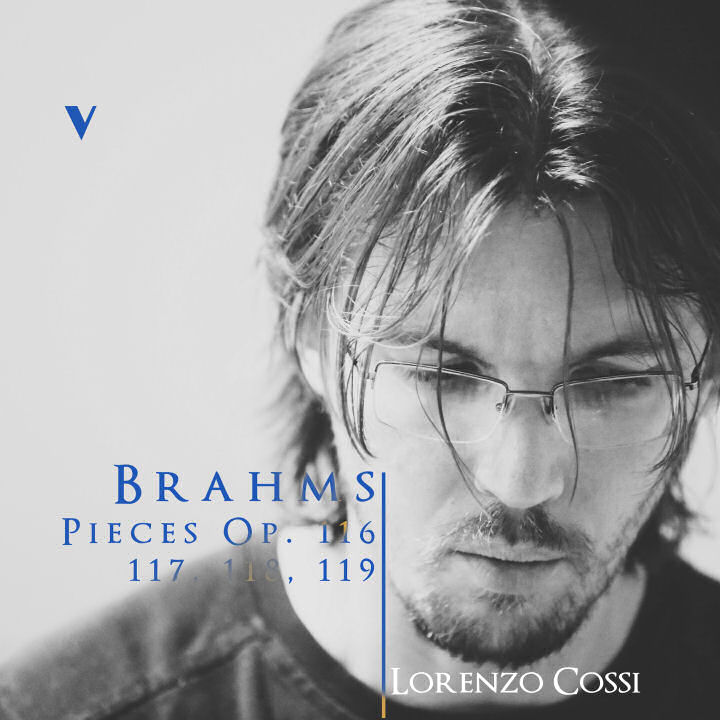 The Fantasies (German Fantasien), Op. 116 for solo piano were composed by Johannes Brahms in the Austrian town of Bad Ischl during the summer of 1892. The set consists of seven pieces entitled Capriccio or Intermezzo, though Brahms originally considered using "Notturno" for No. 4 and "Intermezzo" for No. 7. The pieces were published by N. Simrock in December 1892, and represent the end of Brahms's long break from composing piano pieces.
The Three Intermezzi for piano, Op. 117, are a set of three solo piano pieces composed by Johannes Brahms in 1892. The intermezzi were described by the critic Eduard Hanslick as "monologues"... pieces of a "thoroughly personal and subjective character" striking a "pensive, graceful, dreamy, resigned, and elegiac note.
The Six Pieces for Piano, Op. 118, are some of the most beloved compositions that Johannes Brahms wrote for solo piano. Completed in 1893 and dedicated to Clara Schumann, the collection is the penultimate composition published during Brahms' lifetime. It is also his penultimate work composed for piano solo. Consistent with Brahms's other late keyboard works, Op. 118 is more introspective than his earlier piano pieces, which tend to be more virtuosic in character.
The Four Pieces for Piano (German: KlavierstÃ¼cke) Op. 119, are four character pieces for piano composed by Johannes Brahms in 1893. The collection is the last composition for solo piano by Brahms. Together with the six pieces from Op. 118, Op. 119 was premiered in London in January 1894.
Born in Trieste, Italy, Lorenzo Cossi has been internationally acclaimed as one of the five finalists at the "Esther Honens" International Piano Competition in Calgary, Canada.
His new album was recorded at Saletta Acustica 'Eric James' by engineer Alessandro Simonetto, using an historical match of Bruel & Kjaer 4006.