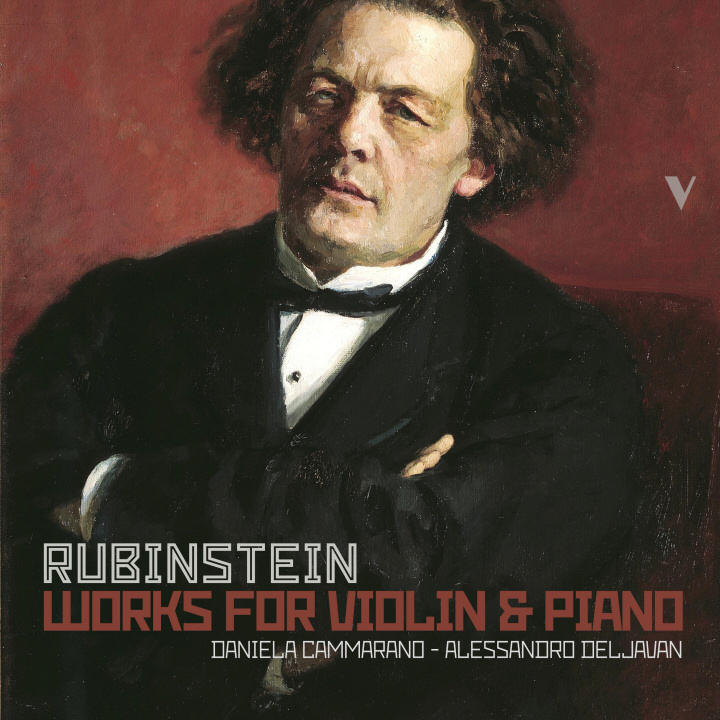 Anton Rubinstein was an enfant prodige and virtuoso pianist, undertaking his first concert tour of Europe when he was just 11 years old. His performances led to encounters with Liszt and Chopin, and his skill was compared to other well-known 19th-century contemporaries such as Sigismond Thalberg.
Rubinstein's impact on Russian music history is undeniable -- he founded Russia's first conservatory in St Petersburg in 1862, appointing Cesare Ciardi as his collaborator; Italian music, especially opera, was enjoying a great vogue in Russia at the time. Along with the French, German and Austrian styles that were prevalent, Rubinstein craved a more indigenous style, and he therefore began to carve out a place for Russian music in Europe.
His violin sonatas were written over a timespan of 20 years, and yet there is a sense of extended narrative through which Rubinstein seems to link the First (Op.13) and Third (Op.98); written in the related the keys of G major and B minor, some of the thematic material from the first movement of the former appears again in the first movement of the latter. This disc comprises his complete music for violin and piano, performed by acclaimed violinist Daniela Cammarano (who plays 1780 Guadagnini violin and is regularly invited to appear as concertmaster with the most important Italian orchestras) and pianist Alessandro Deljavan (whose discography also includes recordings for the labels OnClassical, Stradivarius and Grand Piano).
Excellent new recordings by the Italian duo Daniela Cammarano and Alessandro Deljavan. (Brilliant Classics)

They drive [...] with plenty of energy; and Cammaranoâs authorityâand the quality of her violinâallow her to hold her own with the declamatory piano part. Strongly recommended for program as well as for performances. ‐Robert Maxham