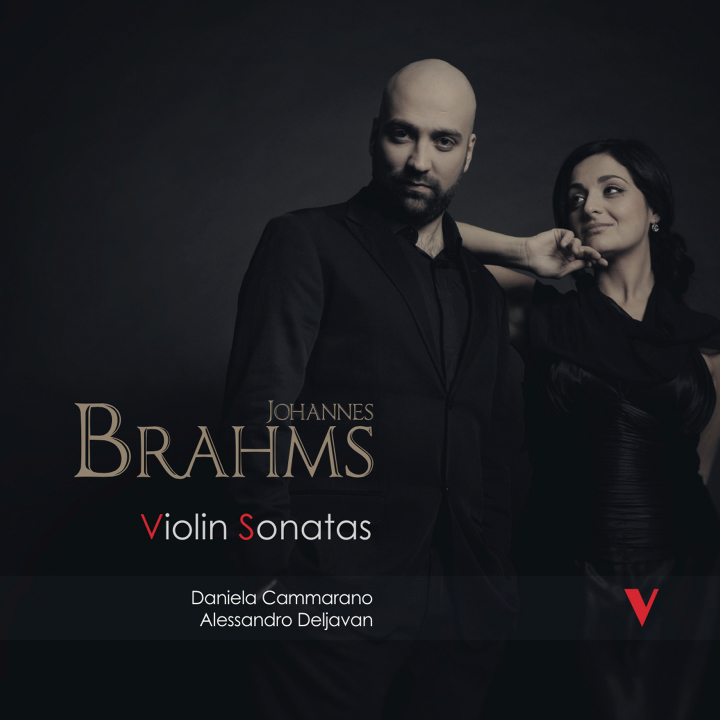 As in so many other aspects of his output, Brahms was intensely self-critical about his violin sonatas. He composed his first as early as 1853, when he was just 20, which he probably played privately with his friends, and may well have written at least four more, all of which were destroyed. In 1879, he produced what we now know as No. 1, the G major Sonata, Op. 78.
Like both the works that followed, the G major was written for Brahms's friend Joseph Joachim, for whom he had recently completed his Violin Concerto, and it shares that monumental work's lyrical effusiveness, its concern to make the violin sing above all else. The same mood pervades the second Sonata, in A major, Op. 100, which emerged seven years later, and it seems as if it was around then too that he at least sketched the D minor Sonata Op. 108, though that would not be finished for another two years. As its stormy key suggests, its mood is very different from that of its predecessors, and it is also conceived on a much larger scale, with four movements rather than the regulation three, it is much more a work designed for public consumption than the intimacies of the works in G and A. (Andrew Clements, The Guardian).