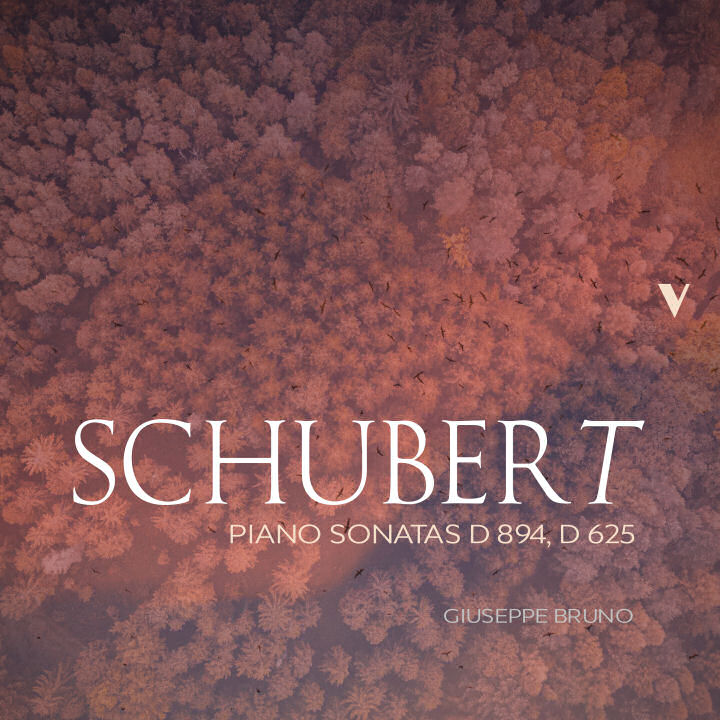 The Piano Sonata in G major D. 894, Op. 78, also named as "Fantasie", was composed by Franz Schubert in October 1826. It was the last of Schubert's sonatas published during his lifetime, and was later described by Robert Schumann as the "most perfect in form and conception" of any of Schubert's sonatas.
The Piano Sonata in F minor D 625 was composed in September 1818 by Franz Schubert. The Adagio D. 505 is assumed to be its slow movement. As is the case with other Schubert sonatas, the composer left the first movement unfinished, breaking off at the beginning of the recapitulation after a substantial development section that modulates extensively. The movement was completed by Paul Badura-Skoda. The last movement, also a fragment, is in F Minor key and the turbulent writing, unusual for Schubert, indicate an affinity and influence from Beethoven's "Appassionata" Sonata, Op. 57. Schubert left a completed sketch of this movement only indicating the soprano line.
Italian pianist Giuseppe Bruno continues his exploration of the vast Schubert's integral of the piano sonatas.
The recording was captured by two BrÃ¼el & Kjaer microphones by Alessandro Simonetto.