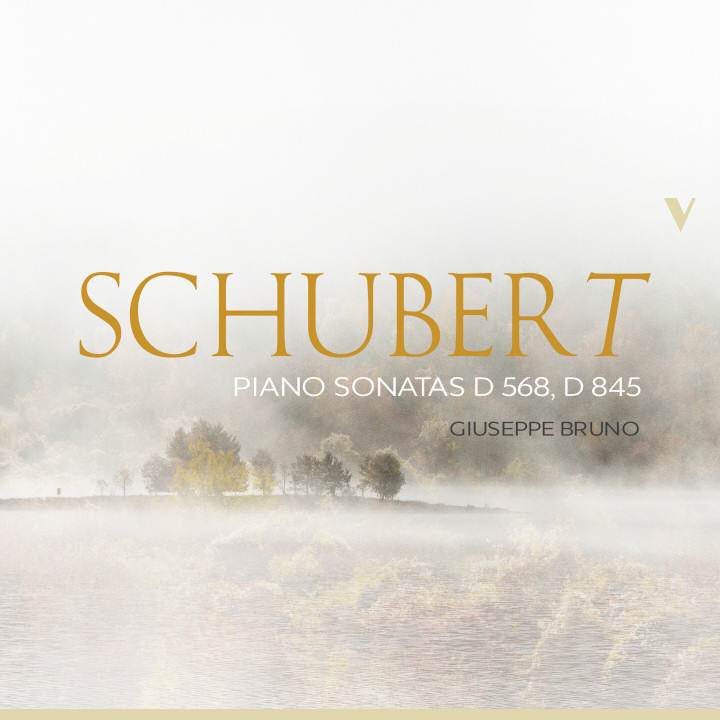 The Piano Sonata in E-flat major D 568 is a revision and completion of the Sonata in D-flat major D. 567. The D-flat major version was composed in June 1817, while the E-flat major revision and completion, published in 1829 after Schubert's death as Op. posth. 122, dates from sometime around 1826. Daniel Coren summarized the nature of the recapitulation in the first movement of this sonata as "syncopated primary material".
The Piano Sonata in A minor D. 845 (Op. 42) was composed in May 1825 and entitled "Premiere Grande Sonata", it is the first of three sonatas published during the composer's lifetime, the others being D. 850 and D. 894.
Conceived as a set, these works were composed during what was reportedly a period of relatively good health and spirits for Schubert, and are praised for their quality and ambition. This first sonata in particular marks a significant step toward the composerâs mature piano sonata style; the format and several characteristic stylistic elements continue through the last.
Italian pianist Giuseppe Bruno continues his exploration of Schubertâs complete piano works.
The recording was captured by two BrÃ¼el & Kjaer microphones by sound engineer Alessandro Simonetto.