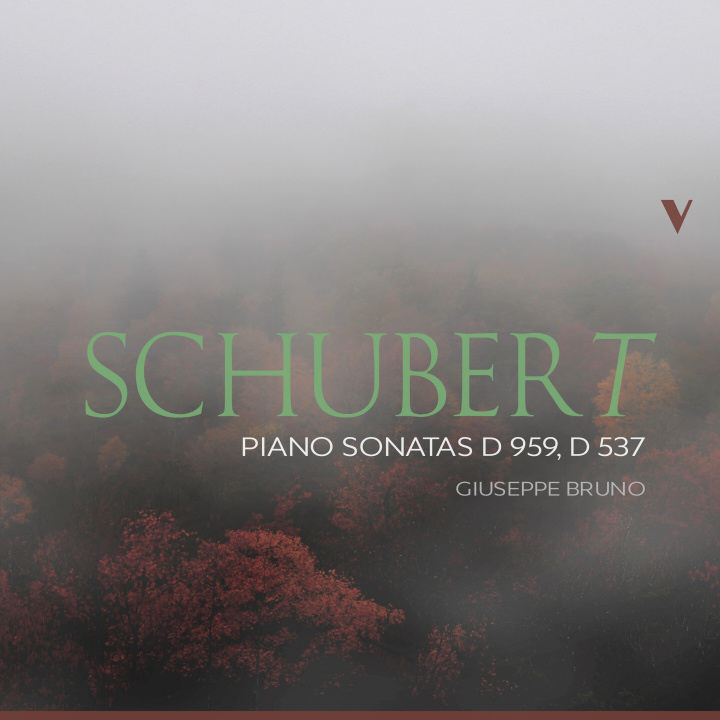 It is hard to fathom how Franz Schubertâs career as a composer lasted only a decade when we consider how extraordinarily prolific it was. And it is ever more astonishing that the evolution of his language would be so immense, guided by harmonic and structural explorations that would have continued well into the nineteenth-century â were it not that death untimely claimed him at age thirty-one. Penned in March 1817, when Schubert was twenty years old, the Sonata in A Minor D 537 is the first successful effort in the genre, having been written after a number of attempts either as multi-movement compositions that often lack a closing rondo, or as standalone movements in sonata or A-B-A form that are today understood as abandoned projects. The opening movement proposes an original approach to key relations, with the second theme in the key of F major and a recapitulation in the key of D minor. The second movement, âAllegretto quasi andantino,â also offers a variety of modulations and sudden changes to relatively remote keys. The closing rondo is characterized by frequent interruptions that we could interpret programmatically as a series of unanswered questions. The sonata ends on an optimistic note, in the key of A major. The work remained unpublished until 1852.
If on the one hand the Sonata D 537 was Schubertâs first fruitful effort in the genre, the Sonata in A Major, D 959 was one of his last: completed as death was nearing, in September 1828, the work is one of three monumental sonatas for piano that are today considered the pinnacle of the composerâs genius, alongside other major works such as the Quintet in C Major, D 956 and the Mass in E-flat Major, D 950. All these works explore extended forms, producing movements of unusual lengths. The first movement (Allegro) juxtaposes a majestic opening idea to an intimate second theme that informs much of the development. The rarified coda features a rare occurrence of pedal indications in Schubertâs piano works. The second movement, an andantino in F-sharp minor casts a desolate, foreboding melody against a devastating middle section whose harsh chromaticism and sonorities must have perplexed the small audience that attended Schubertâs first performance of the sonata. A brief, delightful scherzo precedes a rondo of immense proportions. Here, Schubert recycled the theme from the slow movement of the Sonata in A Minor, D 537 (then unknown) for the opening theme. A second idea, equally melodious, hardly stands in contrast against the opening theme; the structure is highlighted by imposing sections that feature strong dynamic peaks. A coda, marked âpresto,â ends the rondo in a joyful tone, with a short-lived quote from the opening of the first movement that heroically bookends the work.
Italian pianist Giuseppe Bruno continues his exploration of Schubertâs complete piano works.
The recording was captured by two BrÃ¼el & Kjaer microphones by sound engineer Alessandro Simonetto.