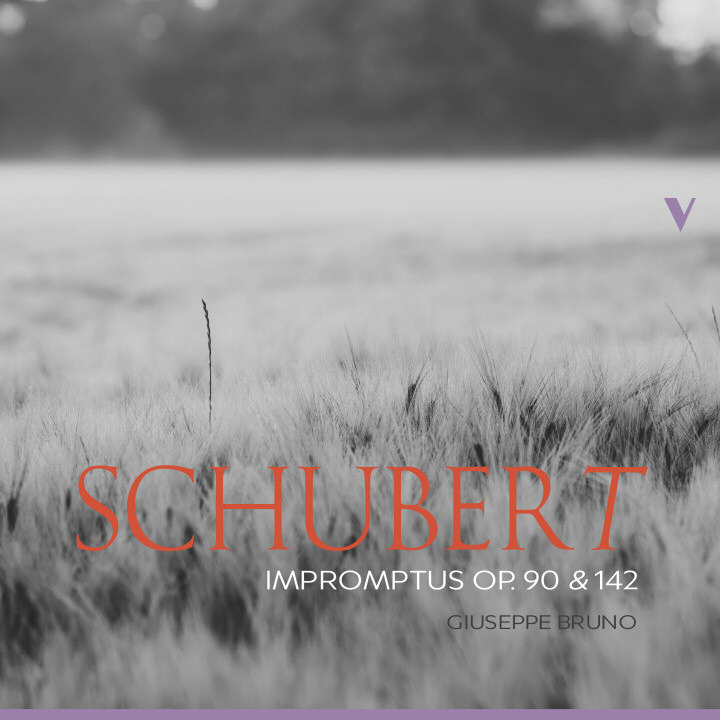 Whatâs in a title? When a composer sets out to compose, very often inspiration comes in the form of works of various length that do not have a specific designation. It was the case for Bachâs preludes from the Well-tempered Clavier, Beethovenâs bagatelles, or Chopinâs preludes â all works that were perhaps too short as standalone pieces, but that eventually found their way into larger collections. Today we view these as cohesive sets, though it was never the original intention.
In 1827, Franz Schubert composed a number of standalone works that did not quite find a place as movements of sonatas or other larger compositions. He offered four of them to Thomas Haslinger for publication as four pieces that âcould be issued individually or all four together.â When the arrangement fell through, Schubert offered them to Schott. Only the first two from Op. 90/D899 were published before the composerâs death. Following Haslingerâs initial suggestion, they were titled âimpromptus.â The title originated from works by contemporaneous composers such as VorÃ­Å¡ek and TomÃ¡Å¡ek, which had gained great popularity in the early 1820s. The third and fourth numbers from Op. 90 did not see publication until 1857; the second set of four impromptus (Op. 142/D935) was published posthumously by Diabelli in Vienna in 1839. In the latter set, Robert Schumann saw attempts to movements of a four-movement sonata.
Op. 90/D 899 opens with a work in C minor in sonata form, but with an abbreviated recapitulation. The two themes, stemming from similar rhythmic cells, oppose a march-like motif to a more tender melodic idea. The second number, in E-flat major, following the A-B-A form with a coda based on the material of the B section, features a perpetual motion in scales cast against a tragic waltz. The lyrical third impromptu, in G-flat major (originally published in the key of G major for ease of reading), is also in strict A-B-A form, and is one of Schubertâs most celebrated works. The fourth impromptu is in A-flat major, despite the minor mode introduced by the opening. A second idea, this time in A-flat major, may at first seem material for a middle section. However, the real Trio is introduced in the key of C-sharp minor, and a full recapitulation of the lengthy opening section bookends the piece.
Op. 142/D 935 proposes greater compositional complexity. The first impromptu, in F minor, proposes what clearly seems a sonata form structure, with two thematic ideas based on predictable harmonic premises (the second theme, in A-flat major in the exposition, returns in F major in the recapitulation); yet an unusual, broader structure of A-B-A-B, with a quote from A as a brief coda, is superimposed. The second work in the set is in the key of A-flat major, and follows a simple A-B-A form. Here the material is beautifully lyrical and intimate. The third impromptu is a set of variations in B-flat major. From the simple opening melody spin out increasingly virtuosic incarnations of the material interrupted by a more tragic variation in the minor mode and a peak into the key of G-flat major, only to return to the opening motif as the piece closes. The final impromptu, in the key of F minor, is a piece of substantial virtuosity in A-B-A form. An elaborate Trio with its own middle section gives way to a mirror-like structure. The final descending gesture, in fortissimo, encompasses the entire six-octave range of Schubertâs piano.
Italian pianist Giuseppe Bruno continues on his journey in Schubertâs world with a brief detour into the realm of the Impromptus. His pianism, always sober and elegant, is respectful of the text while highlighting its poetry and depth.
The recordings was made by producer Alessandro Simonetto using the historical pair of BrÃ¼el & KjÃ¦r microphones matched with more modern Prism Sound pres and converters equipments.