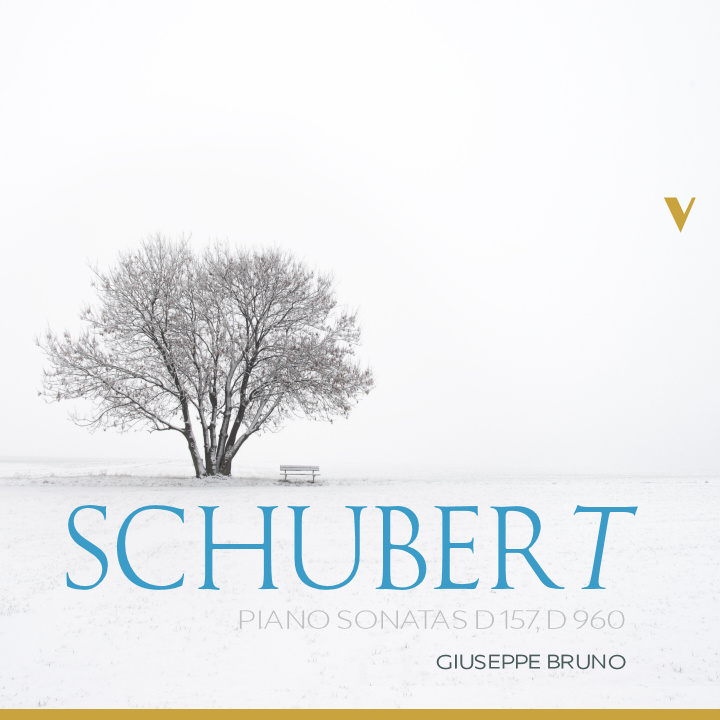 In 1815, barely eighteen years old and filled with enthusiasm, Franz Schubert ventured into writing his first sonata for piano. As a form, the sonata was seeing a marked decline in the early nineteenth century. But Schubert was honing his craft, and writing sonatas was part of both a creative process and an exercise in compositional skills. In this first sonata, in the key of E Major and catalogued as D 157, Schubert makes use of features that may mirror the concerns with technical dexterity that were pervasive at the time: the first movement, brilliant in character, opens with arpeggios and scales, but the entire structure in strict sonata form is characterized by a keen curiosity in exploring different technical devices. The second movement opens with a melody of lyrical simplicity that foreshadows some of the composerâs later inspirations, eventually gaining polyphonic complexity in its development. The third and last movement, a Menuet and Trio in the key of B Major, re-proposes the brilliance of the first movement, but leaves us wondering whether a fourth movement was planned, not only because a closing rondo may be expected, but also because of the unusual use of the dominant key to close the sonata.
To this first attempt, pianist Giuseppe Bruno juxtaposes what is considered Schubertâs last work â the Sonata in B-flat Major, D 960. A series of public performances in 1828 had brought Schubert greater recognition and financial stability, and as a result he worked feverishly to complete a large body of music, including three large-scale sonatas for piano, the symphonies Nos. 9 and 10, the Fantasie in F Minor for piano four-hands, and the String Quintet in C Major. Composed between the spring and fall of that year, the Sonata in B-flat Major features four movements centered on the main key, with a deviation to C-sharp minor in the Andante movement. The work was published posthumously ten years later, but for decades it remained underappreciated, chiefly because of its proportions and structural openness (the opening movement, much as other works written in that period, was particularly criticized for its meandering modulatory episodes). It was only in the twentieth century that the work was given the relevance it deserves, guaranteeing Schubertâs immortality.
Italian pianist Giuseppe Bruno continues his exploration of Schubertâs complete piano works in this recording, captured at the Saletta Acustica 'Eric James', Italy, by four BrÃ¼el & Kjaer microphones under the assistance of engineer Alessandro Simonetto.