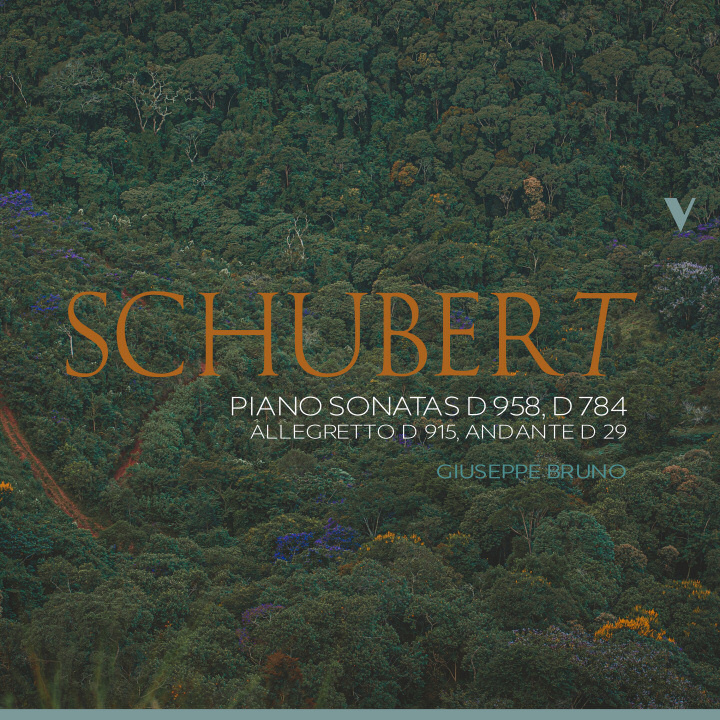 In his final year, just as in earlier attempts at composing for the piano, Schubert looked at Beethoven for inspiration. Tragic in essence, the Sonata in C Minor, D 958 presents strong evidence of this: the opening measures evoke the passacaglia-like theme that Beethoven used for his Thirty-two Variations in C Minor, WoO 80; the Adagio movement brings us back nearly three decades to the middle movement of the Pathetique Sonata; much of the material in the closing rondo seemingly derives from the last movement of Beethovenâs Sonata in E-flat Major, Op. 31, No. 3; and we might even look at the same sonata from Op. 31 to make sense of Schubertâs unusual inclusion of a Minuet, by then an obsolete dance. Pianistically, the Sonata in C Minor is a work of epic proportions. In it we may observe an attempt on Schubertâs part to make a name for himself as a composer for piano after greater recognition and financial stability characterized his final months. Published posthumously in 1839, the sonata âjust like the other two sonatas written in the same year â remained out of the mainstream repertoire well into the twentieth century.
The Sonata in A Minor, D 784, completed in February 1823 and published posthumously sixteen years later, represents one of Schubertâs first mature attempts to write for the piano. The heroic albeit often tragic content of the opening movement is conveyed through writing of orchestral conception, with startling contrasts often underscored by sparse writing in opposition to expansive chords and octave passages. The brief middle movement, in F major, perhaps informed by a melodic ideas found in the Lied âAn den Mond, in einer Herbstnachtâ (1818), provides some relief, and features the extremely rare inscription âcon sordiniâ (left pedal). The rondo, driven by triplets but featuring startling interruptions in full orchestral garb and a more gentle second theme, closes the sonata in an unpredictably tragic tone.
The present album includes two brief works that bookend Schubertâs brief existence â the Andante in C major, D 29, from 1812, and the Allegretto in C Minor, D 915, of 1827. One of Schubertâs earliest works, The Andante in C Major is an album leaf in A-B-A form that also survived in its version for string quartet. It already displays seminal traits I n the way Schubert develops as a composer. In contrast, the late Allegretto in C Minor was written shortly after Schubertâs first and only meeting with Beethoven, days before the latterâs death. We may be tempted to consider it a tribute to the master: echoes of the scherzo from Beethovenâs Fifth Symphony can be heard as the opening measures of the Allegretto unfold.
Giuseppe Bruno continues his exploration of Schubertâs sonatas for piano in this second album for the OnClassical label. Recorded by engineer Alessandro Simonetto at the Saletta Acustica 'Eric James', it was captured by four BrÃ¼el & Kjaer microphones.