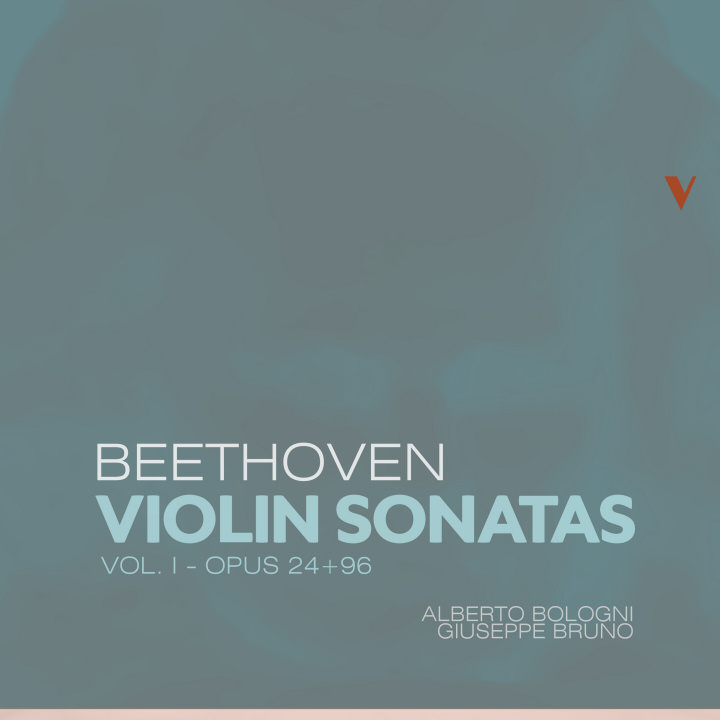 The success of the Three Sonatas, Op. 12 convinced Beethoven that the genre was worth exploring further: within three years, he completed two other sonatas for piano and violin â Opp. 23 and 24. Originally intended to be published under the same opus number (23), a printing mishap forced the publisher to separate the two works.
Nicknamed posthumously as âFrÃ¼hlingssonateâ (Spring Sonata), the work is the first in the genre to be in four movements. It was dedicated to Count Moritz von Fries, a patron who was also the dedicatee of other works that Beethoven published around the same time. It is perhaps Beethovenâs most popular violin sonata.
By 1803, four more sonatas for piano and violin appeared in print â Opp. 30 and 47. Beethoven seemed to have found a congenial genre, especially in the highly virtuosic âKreutzerâ Sonata, Op. 47. However, it took him nine years to return to the genre. This time, he did so with a highly unconventional work â the Sonata in G Major, Op. 96. The French violinist Pierre Rode gave its premiere, alongside Archduke Rudolph at the piano. Beethoven wrote the final movement specifically with Rode in mind: the celebrated violinist apparently shunned virtuosic outbursts, which compelled the composer to give up the idea of a lively and technically challenging rondo, penning a set of variations on a jovial theme instead â an unusual choice for a closing movement.
The duo formed by violinist Alberto Bologni and pianist Giuseppe Bruno is one of the most long-standing ensemble on the Italian scene. During thirty five years of activity together, in which they have performed hundreds of concerts, we are happy to announce two important recordings made for our label, OnClassical: and, yes, the first is dedicated to Ludwig van Beethoven. This four-volume cycle, containing all Beethoven's ten Violin Sonatas, the duo gives an analytical and refined reading, highlighting the compositional complexity of each work.
The recordings was made by sound engineer Alessandro Simonetto using a historical pair of BrÃ¼el & KjÃ¦r microphones matched with Prism Sound pres and converters equipments. The outcome is a clean and natural sound.