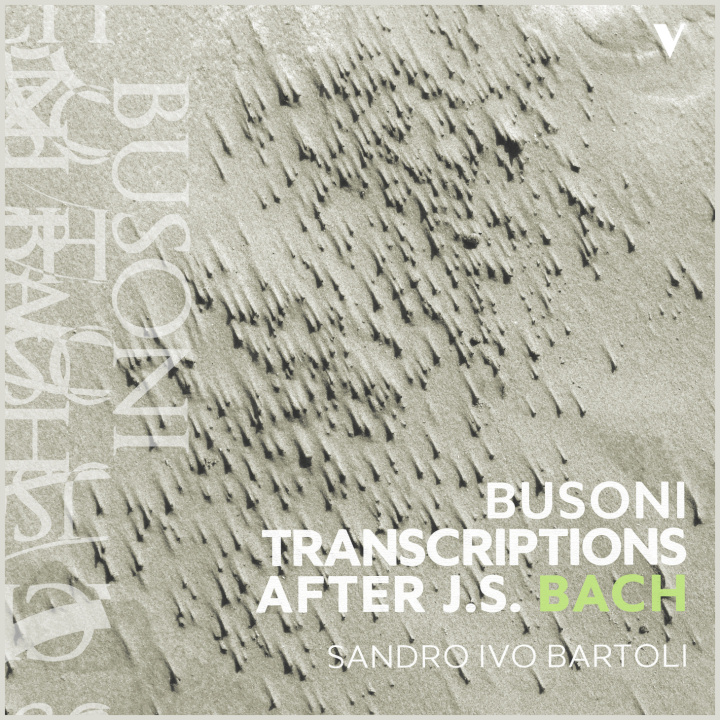 Ferruccio Busoni was a Italian pianist who revolutionised piano transcription, truly bringing it into the modern era. At a time when transcriptions of organ music for piano clung tightly to the Romantic tradition, Busoni had the courage to take an interpretative, emancipatory approach, bringing out all of the unique qualities of the piano in his work, while remaining faithful to the core of Bachâs compositions. The comparable virtues of ârhythmic precision [and] greater impetuosityâ which he attributed to the piano are very much audible in this extraordinary album, from the delightful Prelude and Fugue in D major to the grandiose and virtuosic Two Toccatas, which Busoni placed at the very top of his ascending scale of difficulty for the transcriptions. The moods in this set range from soaring, majestic pieces that seem to aim straight at the heavens to poignant moments of the most sublime intimacy. At the time, Busoniâs transcriptions were popular and controversial in equal parts, but his enduring success is manifest in the fact that today, his name has become inextricably linked with Bach. Perhaps most crucial to this achievement was, as album artist Sandro Ivo Bartoli puts it, his âlifelong, esoteric flirtation with achieving the impossibleâ. -Brilliant Classics