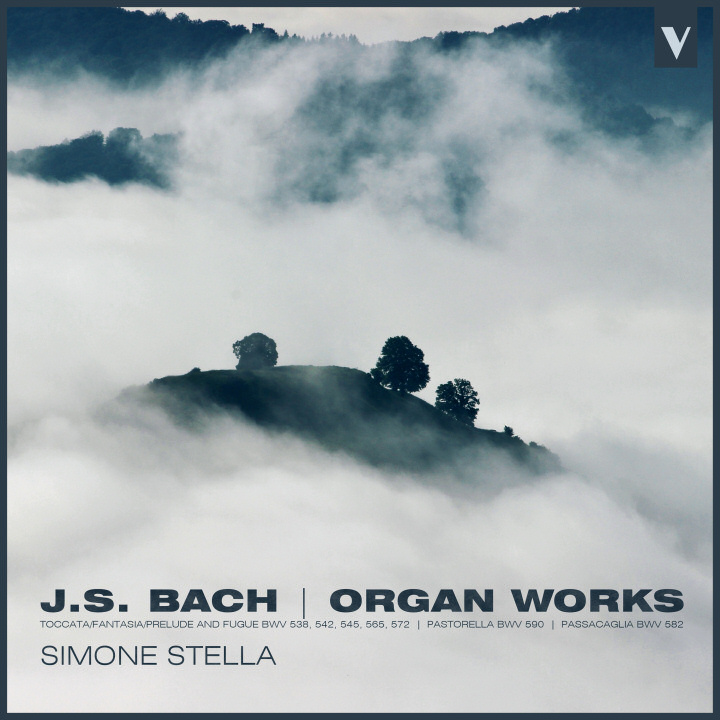 Johann Sebastian Bach is indisputably the master of the organ repertoire. From the renowned Toccata and Fugue in D minor to the apocalyptic Passacaglia, this album collects the greatest works composed for the king of the instruments by the genius of Eisenach.
Organist Simone Stella is a well known performer of the integrale organ and harpsichord repertoire: from Buxtehude (10 discs) to BÃ¶hm (4), from Reincken (3) to Walther (12) and Froberger (16)...
His Bach reveals a lot of qualities: great technic control, fluid and modern performance, rich of energy and sense of rythm.
The recording - also available as HD studiomaster 88.2/24 - has been captured with Neumann mics and Prism Sound pres/converters, in perfect stereo technique, with any mastering additions!

Simone Stella's playing is marked by artistic panache and animation in contrast with the rigidity and lack of personality that characterizes the playing of so many early music specialists. ‐William J. Gatens