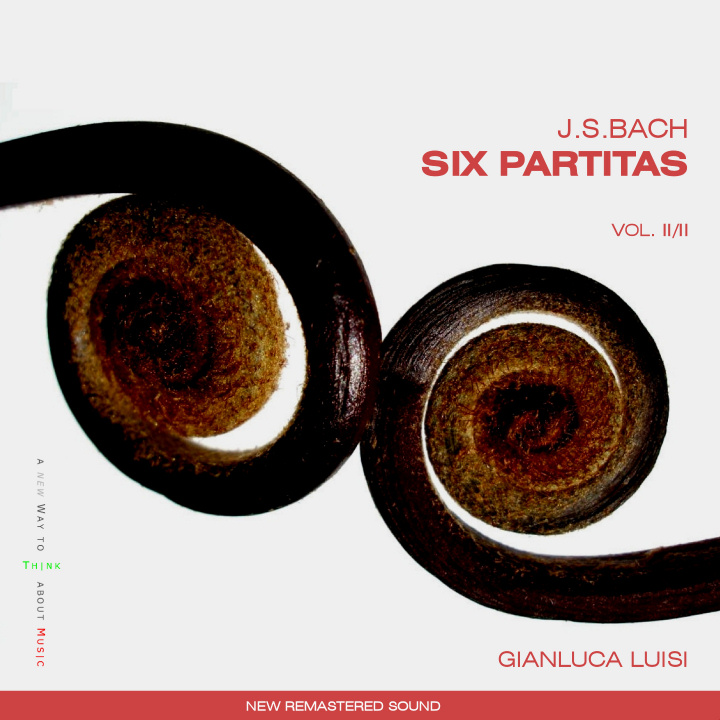 Gianluca Luisi is the winner of the International Bach piano contest. Luisi's performance revealed a technique characterised by a remarkable independence and control of the fingers. An economic use of pedalling and half-pedalling, mostly to accompany single notes, enhanced the overall effect without exaggerating the dynamics. This was warm-hearted and spirited playing, completely free from rhetoric, very appealing and which took the audience immediately to the heart of the music. (The Sunday Times, October 7, 2001)