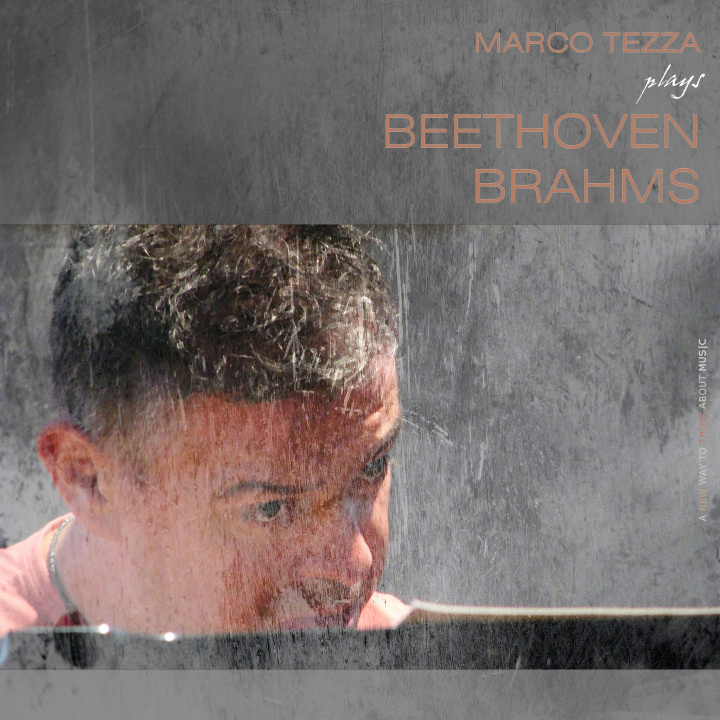 Over thirty years between Ludwig van Beethoven's Sonata in E major op. 109 (1820) and Johannes Brahms' Sonata in f minor op. 5 (1853). Formulae come readily: the late Beethoven work is the synthesis of classicism, the moment in which form reaches the acme of coherence and cohesion. Brahms is the unexpected entrance into the romantic world, escape into the fantastic, the night, the dream, distance. The former, written by a man in his fifties, concludes a world and exhausts its meaning: the latter, written by a twenty year-old, opens up a new world with infinite possibilities. All this is true: but why then is the "classical" work, with its "rigorous" structure, in reality so light and volatile, agile and fleeting, so ready to melt away in its concluding variations just as the entire Beethoven catalogue of the genre was soon to conclude in the Sonata op. 111? And why is the "romantic" work, standing like an immense gateway laid open to the infinite and the forest and to everything that is included in the term "nineteenth-century German", so massive and composite, so imposing and complex? Is there no hint of the unripe in Beethoven? No hint of mature gravity in Brahms? Our formulae thus become more complicated, and contradictions are are transformed into criteria of interpretation.
A great performance by one of the most original Italian pianist, Marco Tezza, always fresh, dramatic and evocative.
This is the remastered version of the recording dated 1992. The sound is still excellent for the time.