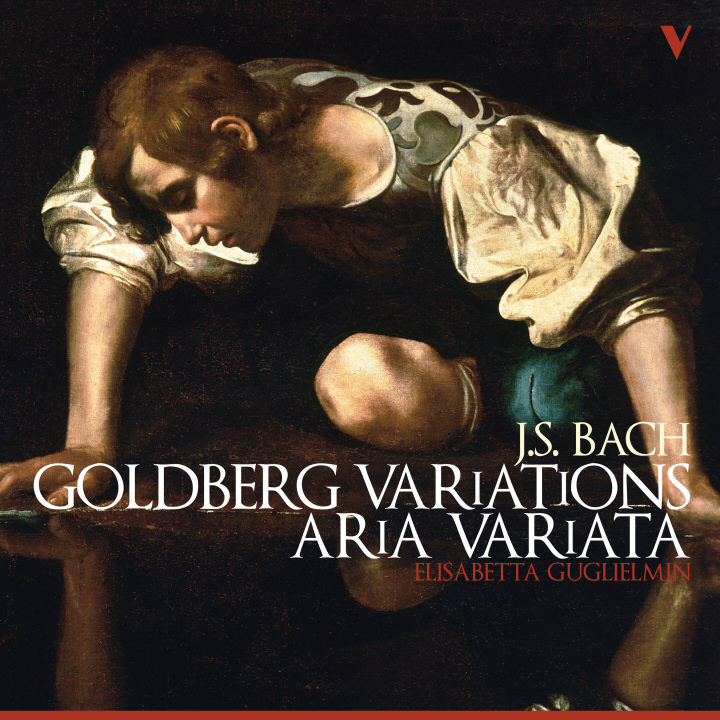 Bach's monumental Aria and Thirty Variations in G Major, BWV 988, commonly known as Goldberg Variations, are presented on this disc alongside two shorter works by the composer - Aria variata alla maniera italiana in A Minor, BWV 989, and the partially completed Aria and Variations in C Minor, BWV 991, in the version completed by harpsichordist Alessandro Simonetto. Together, the three sets trace Bach's experience with the genre of the variations throughout the span of his compositional career: the virtuosic Aria variata alla maniera italiana is a relatively early work, from 1709; the fragment of what promised to be a complex set of variations in C minor, catalogued as BWV 991, is found in Anna Magdalena Bach's Notebook, which was compiled in 1722; and the Goldberg Variations, one of the pinnacles of the keyboard literature and possibly one of greatest artistic manifestations of the human spirit, were first published in 1741.
Described by Kenneth Gilbert as "a very talented harpsichordist, currently playing a most interesting and meritorious musical role," Elisabetta Guglielmin hails from Castelfranco Veneto, Italy, and has recently recorded the complete works for harpsichord by Elisabeth-Claude Jacquet de La Guerre (OC17091b OnClassical).
This recording was made in perfect stereo A-B (176.4 kHz * 32-bits), and is available in HD @ 88.2/24-bits.