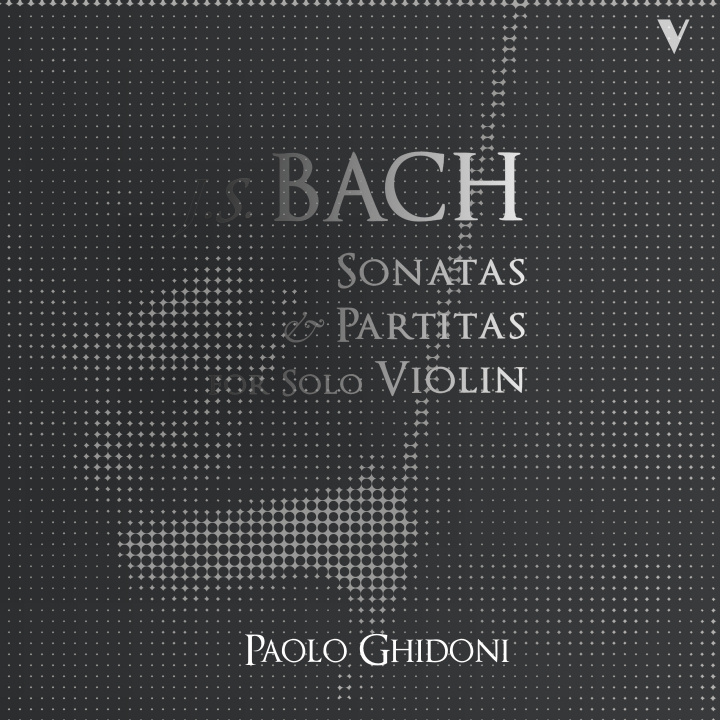 The timeless masterpieces that flowed from the pen of J.S.Bach during his brief employment as Coethen court musician to Prince Leopold (1717-23) are equally staggering in their brilliance: the Six Suites for Unaccompanied Cello, the Brandeburg Concerts and the Six Sonatas and Partitas for Solo Violin.
Offering his telling interpretations of BWV 1001-06 is Paolo Ghidoni (b. 1964), well known as a violin soloist and chamber music performer, especially for his ability to communicate with audiences.